Hippie Witch : The Dark Side Of The Law Of Attraction

The Law Of Attraction is a real spiritual principle at play in your life, whether you realize it or not.

It's what gets you off your bum & into your sneakers for another trip to the gym.

It's why you mysteriously seem to attract the same kind of commitment-phobic man or thankless job into your life again & again.

It has dictated the type of friends, for better or worse, that you have brought into your life.

The Law Of Attraction is, in a nut shell, the principle of Like Attracts Like. That statement may seem oversimplified, and it is.

Like attracts Like has more to do with your subconscious emotions than your surface desires. That's why saying a bunch of positive affirmations & making elaborate vision boards doesn't always work. 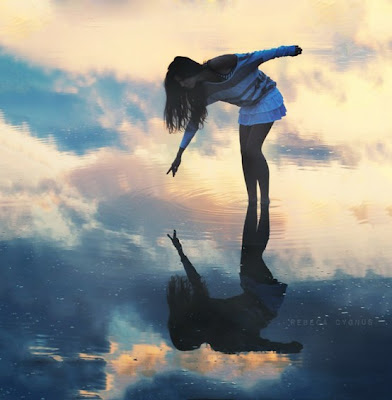 In the intro to Hippie Witch : Peace, Love & All The Good Shit, I talk about how Self Love is the missing element in the Law Of Attraction equation (Intention + Vibration + Action = Manifestation), and it is! But- Self Love is also not what it first seems.

Self Love is about integrating and learning to love every part of yourself, especially the rejected, hidden aspects of yourself aka The Shadow. Otherwise, those repressed "Shadow" parts will be subconsciously running the show & it is their desires that you will be unwittingly manifesting into being.

That's why I felt it was important to immediately follow up the series of posts that I did on The Law Of Attraction with this series on Shadow Work, of which this will be the last post... for now.

If you've been following along, you've already learned 3 KickAss Magick Tricks For Bringing Your Shadow Into The Light and How To Let Up On Your Trigger Finger & Step Into The Magick Mirror, which means that you should be getting the hang of noticing when your Shadow is making an appearance.

So, what do you do now? It's all well & good to be able to identify your Shadow, but how do you get rid of it? The answer is... You don't.

Shadow Work is about the integration & acceptance of your whole self. It is the ultimate path to real Self Love... 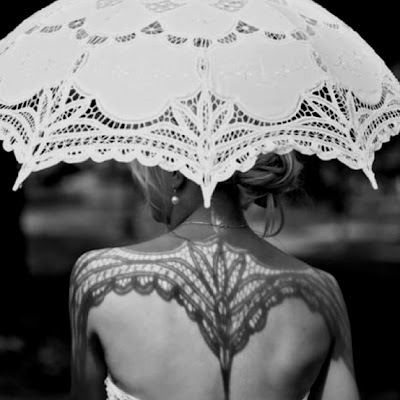 "Man's task is to become conscious of the contents that press upward from the unconscious." -Carl Jung

Carl Jung was the first to coin the term "The Shadow" and really explore this kind of work in his practice, but many analysts have followed suit & many excellent books have been written on the subject. Two that I highly recommend are Debbie Ford's The Dark Side Of The Light Chasers and Connie Zweig's Romancing The Shadow.

I also recommend checking out the podcasts Robert Ohotto has done on The Shadow, but you'd better hurry before those episodes get archived & are no longer FREE.