What's With All The Posers, Phonies & Inauthentic People Out There???

I was not the coolest customer in my 20s. I was a bit of a loose canon & entirely unpredictable.

My early 30s were only slightly better. I had finally stepped onto what would become my path for the next decade (& hopefully beyond), but I was still filled with self doubt & apparently had a few moments of self-sabotage left to get out of my system.

In my mid 30s, just when I thought I finally had it all together, all hell broke loose in one cataclysmic event that brought my every fear to the surface & forced me to get clear about who I really was & what I was willing to fight for.

That doesn't make me special. A lot of people go through something like that in their mid 30s. Some go through it earlier, some later- maybe the luckiest among us don't need to go through it at all?

Regardless, the road to authenticity is not always pretty. At times, it can be down right embarrassing.

So this is a call to be patient & compassionate if you find yourself or see someone else fumbling down that path. It ain't easy & the last thing you need on your journey is a judgmental eye scrutinizing your every misstep... 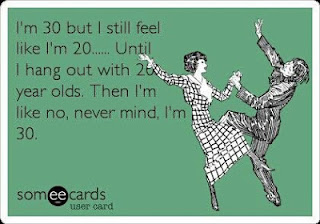 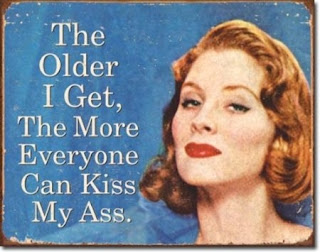 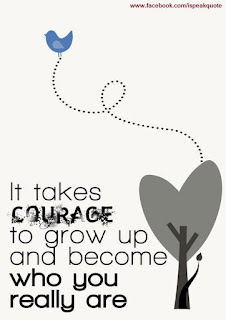 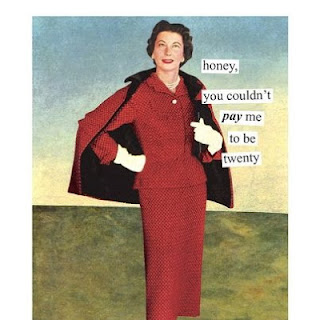 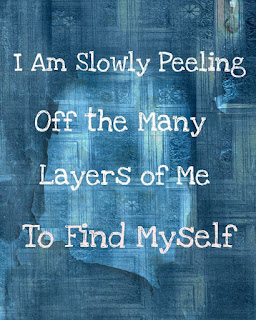 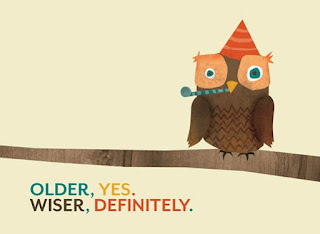