POP WiTCH : 11 Late Bloomers Who Refused To Give Up

"It's never too late to be what you might have been." -George Eliot

That's a quote I have repeated many times. I've written it in countless journals, and I'm quite sure I've already posted it here on this blog more than once.

It's a quote that really means something to me... It's never too late! NEVER.

It gives me comfort & courage, and I hope that is what this post (and really this entire week of posts, which I've dedicated to the theme of being a Late Bloomer), will do for you...

11 Late Bloomers Who Refused To Give Up 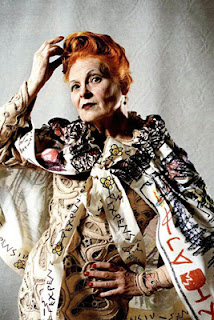 ★ Alan Rickman did not land his first movie role until he was 46! 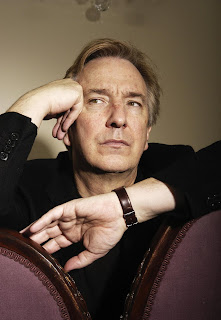 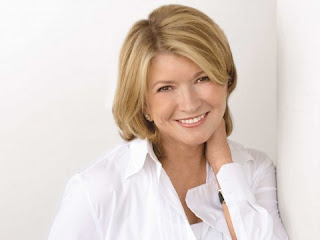 ★ Bonnie Raitt was 40 when she received her first taste of commercial success & swept the Grammys with her album "Nick Of Time" after 20 years in the biz. 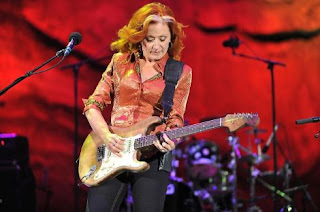 ★ Fashion designer Rick Owens showed his first runway collection at New York's Fashion Week when he was 41. This year, at 51, he announced plans to open a nightclub in London. 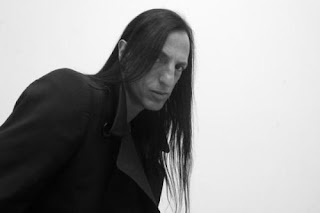 ★ Lucille Ball was 40 when I Love Lucy aired it's first episode. At 51, she became the first woman to head a major studio. 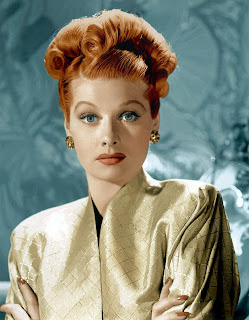 ★ Valerie Ramsey started her modeling career at the age of 63. 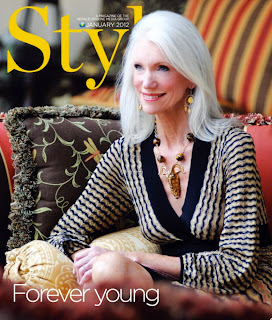 ★ Julia Child was 49 when her first cookbook was published, "Mastering The Art Of French Cooking", and 51 when "The French Chef", her first TV show, made it's debut. 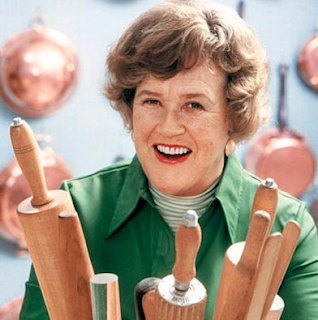 ★ Ernestine Shepherd began pumping iron at 56 and is today, at 76, the world's oldest competitive bodybuilder. 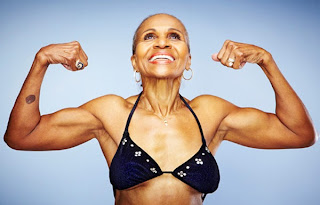 ★ Charles Bukowski published his first novel, "Post Office", at the age of 51. 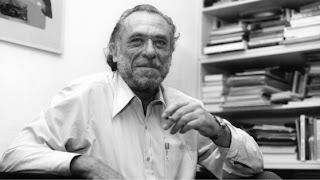 ★ Helen Gurley Brown was 40 when her first book, "Sex And The Single Girl", was published & became a huge best seller. Three years later, she was crowned the editor-in-chief of Cosmopolitan magazine. 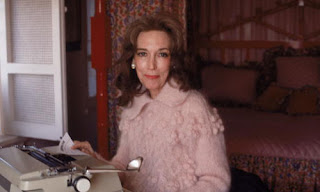 "It's always too early to quit." -Norman Vincent Peale