One of my favorite things about September is fashion week, although I wonder why we still call it fashion week when it clearly extends far beyond that. It's more like fashion month!

I also love that, thanks to the internet, fashion week is now for everyone. Gone are the days of waiting for a $60 guide to show up at the newsstand 3 months later...

New York is always pretty tame compared to London, Milan & Paris, so I'm looking forward to seeing what the Europeans come up with in the weeks ahead.

In the meantime, here are my picks for the best of NYFW Spring 2014: 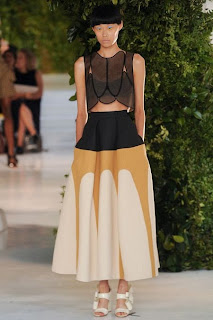 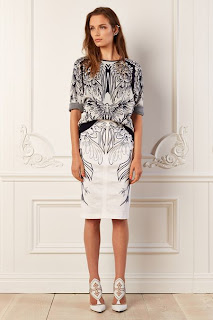 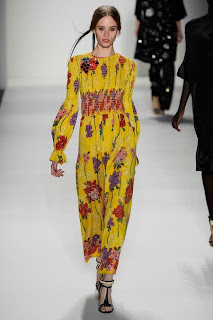 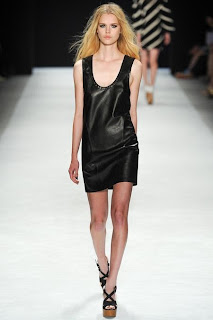 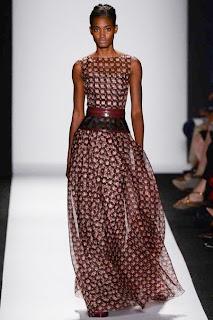 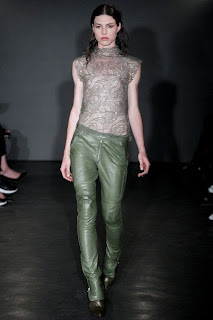 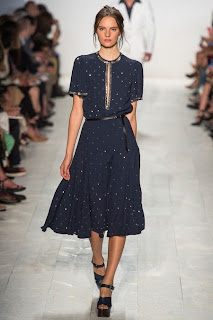 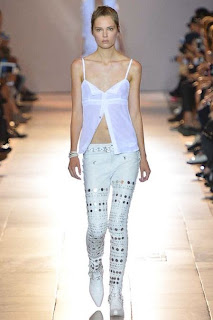 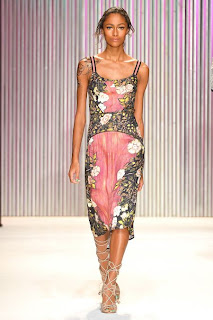 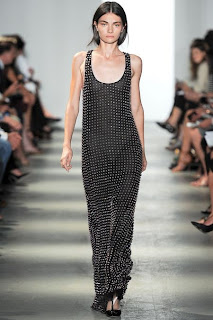 
Totally shifting gears, something that has really surprised me about myself is how much I enjoy the work of Debbie Macomber.

I thought I was far too cool for her brand of cozy, wholesome small town charm, and, on that point, I was delighted to be proven wrong... 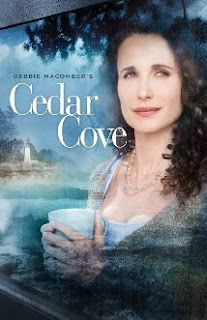 I got hooked on Cedar Cove, the Hallmark show based on her popular book series, this summer, and that inspired me to pick up The Inn At Rose Harbor, which is also based in the fictional North Western town of Cedar Cove.

I enjoyed that read so much that, when it was over, I immediately went out & bought the first book in the Cedar Cove series.

I also found myself feeling relieved by the fact that Debbie Macomber is extremely prolific. Her writing is like a soft, cozy blanket at the end of a long, hard day. 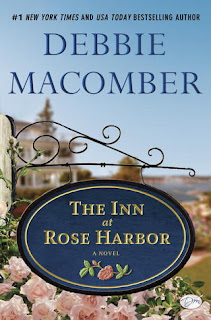 And- just to prove that I haven't entirely lost my edge- I am OBSESSED with Iggy Azalea, although I will admit that I have a bit of guilt about that.

I feel guilty about it, because I really dislike the glamorization of strippers & prostitution (it actually scares me to see how it's made it's way into pop culture as a staple) and it was waaaay over-the-top inappropriate of her to include that small boy in her video for Pu$$y. If a man had done that using a small girl, he would have raised all kinds of hell.

Having said that, I can not help myself... I love her. She's outrageously beautiful, witty, tough & all kinds of talented.


This dream is all I need, cuzz it's all that I ever had. -Iggy Azalea