POP WITCH : A Little Bit Of Everything

★ Polyvore is my latest online obsession, and I am obsessed, OBSESSED, I say!!! I've been trying to fly under the radar there with an incognito screen name so that I can just enjoy myself without fussing over the whole social-networking aspect of things. But then, the over-sharer in me was like, "I'm sooo proud of my dazzling creations!" LOL. Here's one now...


★ The women of SNL are killing it this season! And- this "Autumn's Eve Pumpkin Spice Douche" skit is hilarious evidence of that...

★ Chocolat is my all time, number one, fave fave fave piece of witchy fiction. It's magick is subtle, and it's message is one that deeply resonates with me. I've read it a couple of times and would probably have dipped into it again this fall had I not discovered that it actually has a sequel! Why had no one told me about this earlier??? Gah! And it's GOOD. Very very good. The Girl With No Shadow also involves a whole lotta chocolate, but this time there's a bit more intrigue and, much to my delight, way more magick... 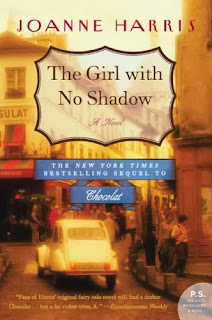 ★ Fashion-wise, the European (London, Milan, Paris) take on Spring 2014 was surprisingly dark. There was a lot of black & jewel tones. Much of it looked more fitting for fall, which is fine by me. Fall is my favorite time of year! So- of course I loved it all & had a hard time narrowing it down to a handful of favorites. If you love beautiful clothes & want to see the rest of my picks, you can check them out here : FASHiON WEEK MAGiCK. Otherwise- here are my top five faves... 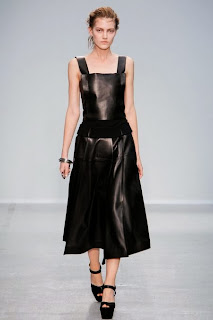 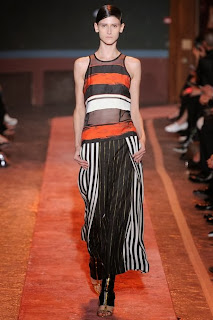 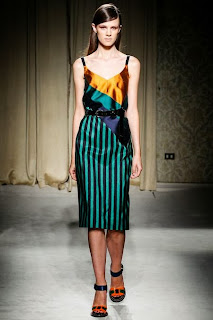 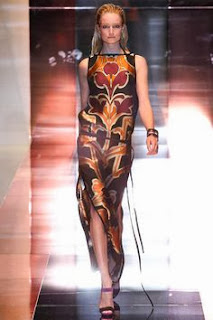 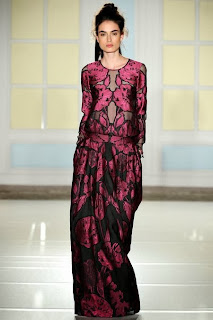 ★ I can not stop talking about Cormac McCarthy's screenplay for The Counselor. It was his first! So much to think about. And- Ridley Scott's direction brought it to life in a really gripping way. The actors were great, too. Michael Fassbender's performance was as subtle & understated as Javier Bardem's was flamboyant, Penelope Cruz was as lovely as ever and Cameron Diaz had sex with a car. Yes- a car...

UP NEXT : I'm looking forward to reading another Joanne Harris novel, Blackberry Wine. A girlfriend surprised me with it for my birthday- major score! I also CAN NOT WAIT to see David O. Russell's next pic, American Hustle. Counting down...


IN MY DREAMS : I would've loved to have had the money to fly to New York for the opening night of Betrayal, starring Rachel Weisz & Daniel Craig. I'm still hoping to catch Val Kilmer as Mark Twain in his one man show, Citizen Twain. It's playing locally & there are still a few dates open. Fingers crossed!

The exciting (& sometimes frustrating) thing about theater is that every performance is fresh and in the moment. As an audience member, you get to feel a part of the production in a uniquely visceral way, and if you miss it... you miss it. Moment over.


"The purpose of art is washing the dust of daily life off our souls." -Pablo Picasso