A Personal Take On Pantheism by artist Annika Garratt aka The Sea Priestess...

I had been a pantheist for a long time without knowing it. What I mean is, I had a pantheistic worldview, but I didn't know the word 'pantheist' existed.

As a small child, my only experience of religion was during school assemblies when the teachers would tell us Bible stories to illustrate moral problems.

I imagined this 'god' person they were talking about as an old man in the clouds, he had a long white beard and a tall wooden staff, kind of like a wizard. Then I imagined another figure people talked about, 'mother nature' as a beautiful woman with long flowing brown hair and a long green and blue dress.

My parents didn't tend to talk about religion or philosophy with me, but we would talk about science, nature and the universe. I thought of the world around me as very much alive, and I would talk to the trees and treat them as my friends. I would also make little 'fairy clothes' out of petals and leaves and leave them out on the door step for 'fairies' to collect.

At school in Sweden, I was taught about the Norse gods and the Vikings, but these seemed to be stories of things that happened a long time ago and not something I could relate to at the time.

I knew that, for me, the special places were quiet wooded areas where I could watch the squirrels scurrying around. I loved to climb trees, and there was a particular circle of trees that I thought of as a 'temple'. 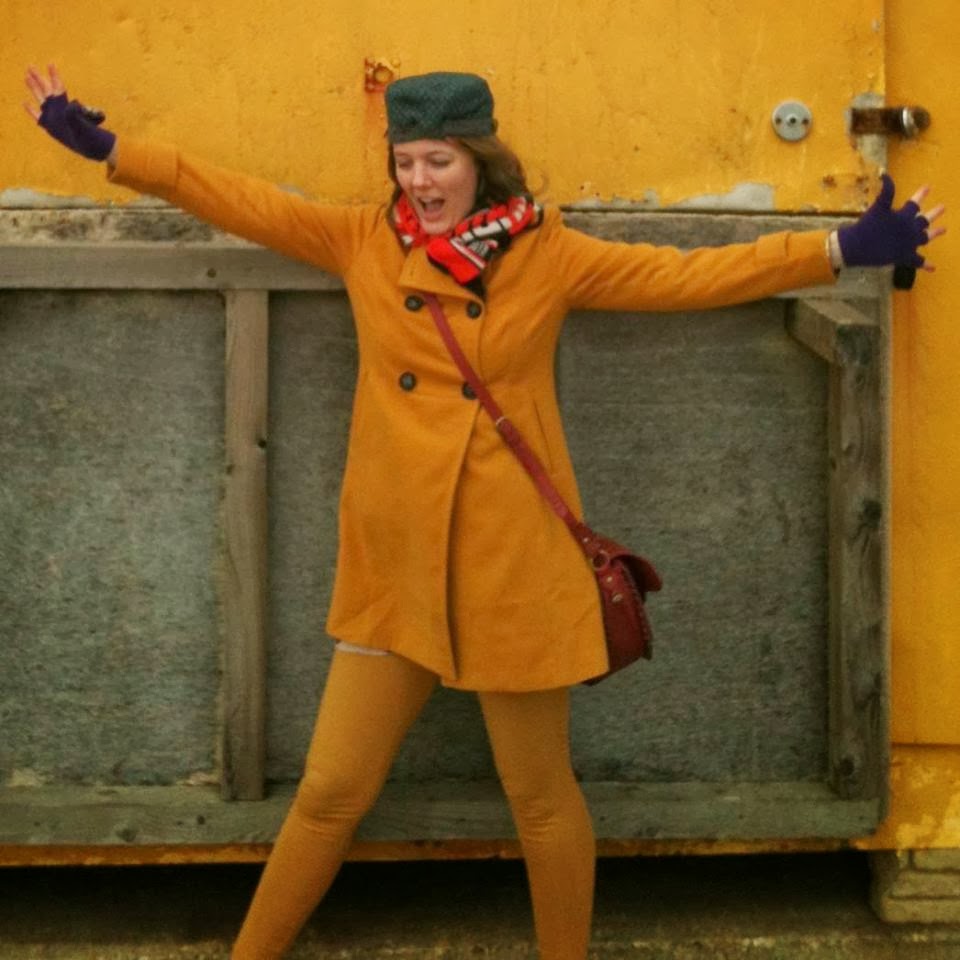 It occurred to me, when I was about 8 or 9, that I could create my own religion. I already had a temple, but what was it that I worshiped? I decided that the name for my god would be 'Alla' which is Swedish for 'All'. The Greek for 'All' is 'Pan', and so pantheism is the belief in a god who is all.

I didn't come across the word 'pantheism' until several years later when I was in my early teens. I was trying to get my head around polytheism, and I wasn't sure what exactly a god was, but I had this sense of the universe as a whole being a living god.

Everything is included in the universe. We ourselves are not separate from the universe. We don't 'come into this world' when we are born. Rather, we 'come out' like a flower comes out of a bud, and the universe is the infinite tree which blooms our lives. 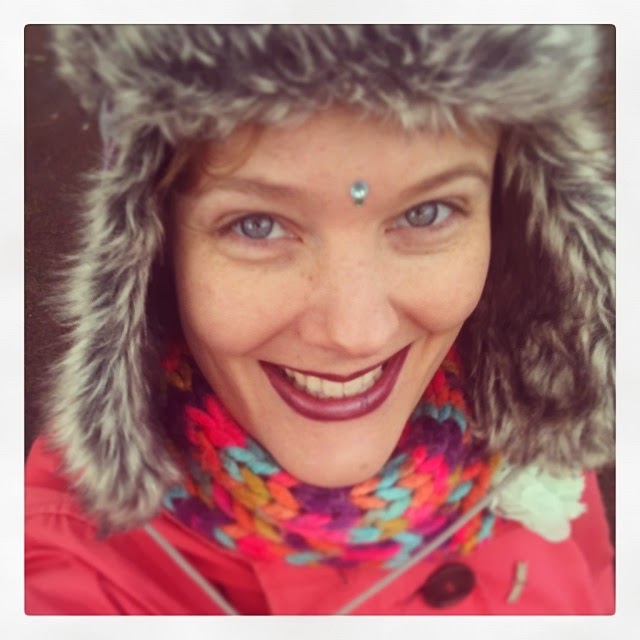 Many years later, in my mid twenties, I came across the philosophical speaker Alan Watts. He really helped verbalize some of these feelings I had of mystical oneness with all that exists.

The Standford Encyclopedia of Philosophy describes pantheism as "the belief that every existing entity is, only one Being; and that all other forms of reality are either modes (or appearances) of it or identical with it.”

"A human being is part of the whole called by us universe...

We experience ourselves, our thoughts and feelings as something separate from the rest. A kind of optical delusion of consciousness. This delusion is a kind of prison for us, restricting us to our personal desires and to affection for a few persons nearest to us.

Our task must be to free ourselves from the prison by widening our circle of compassion to embrace all living creatures and the whole of nature in its beauty.

The true value of a human being is determined by the measure and the sense in which they have obtained liberation from the self."

This 'liberation from the self' is something that took me a long time to understand. It was when I was going through a period of depression that I came to truly appreciate what this means. I had terrifying moments where I lost my will to live and I truly wanted to give up existing. I no longer feared death like I used to.

As a child, the idea of dying was petrifying to me because I didn't understand what would happen to 'me' and my individuality as a person.

As I grew up, I started to realize that the little 'me' that I had been trying to understand and express, was just a blossom on a tree, but the bigger 'me' was the tree itself. Blossoms fade and whither, but the tree keeps on going. 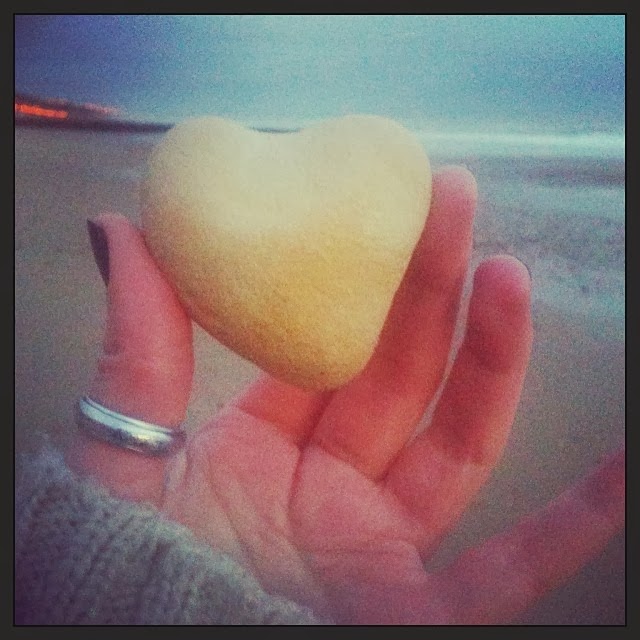 "No part can be sentient where the whole is not sentient; parts of the cosmos are sentient, therefore the cosmos is sentient."

In my opinion, this pantheistic sense of god is the same god that all the religions of the world worship. Mohandas Gandhi explained it like this...

And you needn't use the word 'god' at all, you can just call it 'universe', 'the cosmos', 'the all'. Labels are just sign posts which point toward the thing we're talking about, so if you feel a certain word describes what you're talking about more accurately than 'god' then go with what makes the most sense to you.

The word 'pantheism' was, as far as we can tell, invented by the English mathematician Joseph Raphson.

He referred to 'pantheismus' as the belief in an all-containing and all-penetrating impersonal god, which he called 'pantheos' meaning 'all-god' or the god which is all. Raphson called followers of this view 'pantheists' because they believe in "a certain universal substance, material as well as intelligent, that fashions all things that exist out of its own essence."

The Irish philosopher John Toland described this as...

"The power and energy of All, which has created all and which governs all...is God, which you may call Spirit and Soul of the Universe. This is why the Socratic Associates have been called pantheists, because according to them this soul cannot be separated from the Universe itself."

I don't like to get too bogged down by labels, because when they aren't properly explained they can easily be misleading or confusing.

What is important to me is the experience of oneness, which Romain Rolland called 'the oceanic feeling'. According to Rolland, this feeling is the source of all religious energy which permeates various religious systems...

It is a sensation of an indissoluble bond, as of being connected with the external world in its integral form...

It is an experience of union and wholeness, of being in love, of empathy and compassion for all that is...

This is what I call 'enlightenment' and it's something we tend to forget about in every day life when we are distracted by superficial things, but every now and then we wake up and remember who we really are. 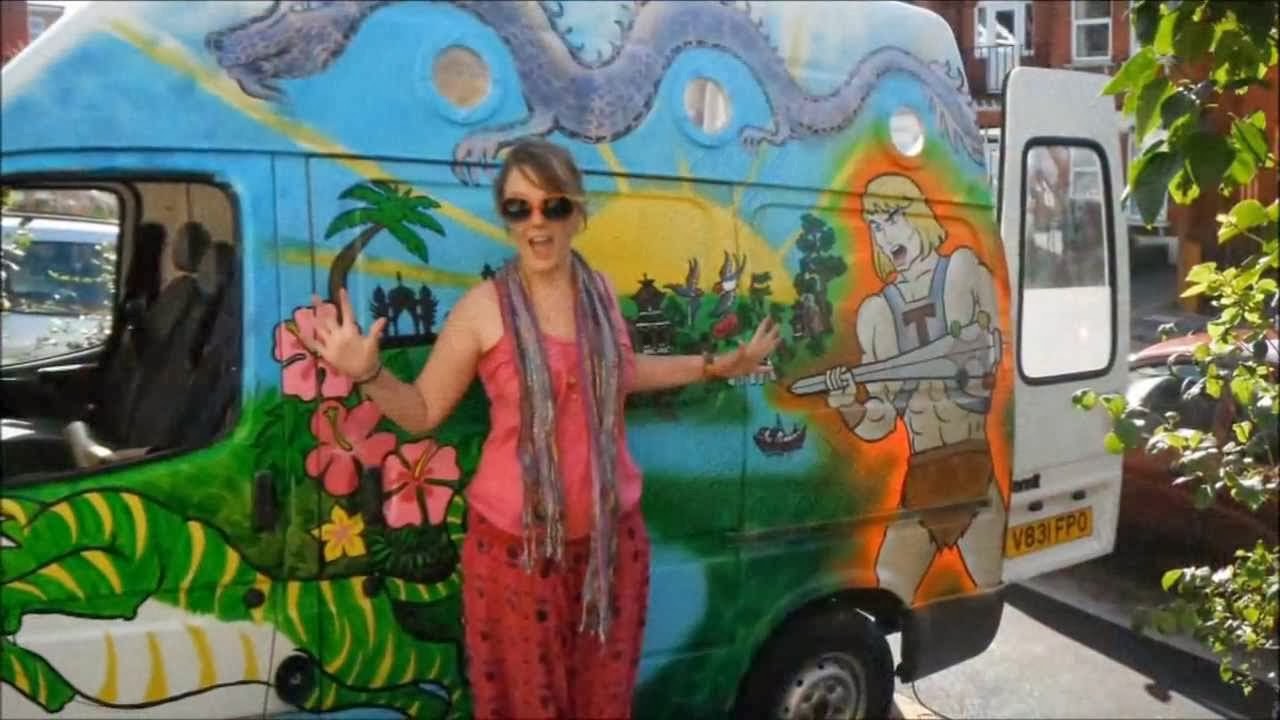 ★ Annika Garratt is an artist, vlogger & kickass witch living & creating in the UK & all over the internet! You can find more of her thoughtful musings on life & spirituality at The Sea Priestess.