★ Words have power! This is something that every kickass witch knows. Still- it's fun to read Dr. Habib Sadeghi's take on How The Words We Choose Shape Our Lives.

★ The Wicked Witch Takes A Stand Against Bullying.

★ I am going to a Mad Tea Party, and I hear the Mad Hatter himself might make an appearance! And guess what? You can come, too! Yes. Yes. Tea & Madness for everyone... 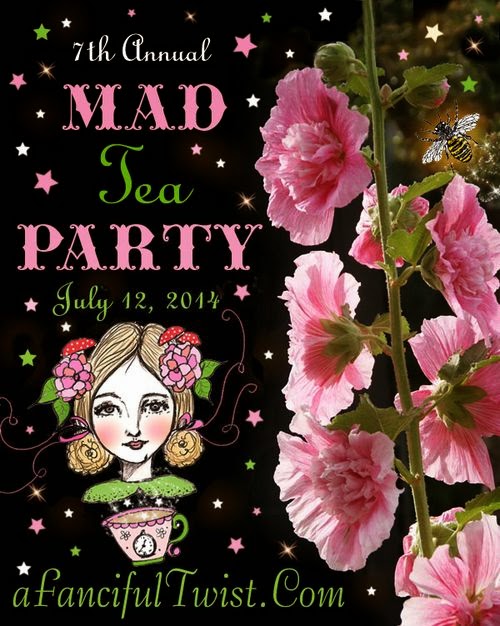 ★ Divers uncover one of the new world's oldest & most in tact human skeletons, and it belongs to a Paleo-American teenage girl! Her DNA has also been preserved, which means we can learn a lot from her lovely ancient bones. Way cool.

★ Speaking of lovely bones, check out this super rad Crafty Witch project! It's definitely NOT vegan friendly (unless you enjoy collecting random dead bits found in nature), but this DiY Wishbone Necklace is going on my Fun Things To Do list. I'm thinking it would make a sweet expression of gratitude come fall harvest.

★ Shine Blackhawk is the kind of soul-stirring creatrix who takes self-adornment to a whole other level. So her beauty doesn't get the mainstream media's stamp of approval? So what! Just look at this woman... Total Goddess.

★ This piece by Amanda Hess on why men find it hard to see misogyny is so timely and super packed with sharp, nail-on-the-head insights that I had to read it twice. So major. Forward it on to your man friends to help shed some light on why we women do what we do in the face of aggression.

★ Loves me a groovy bohemian home! Leah Hoffman's hippie pad has got it going on... 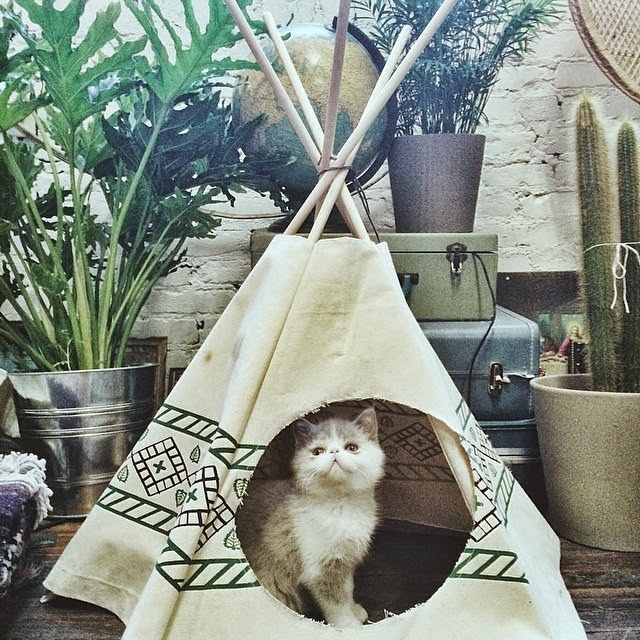 ★ Academy Award-winning actress Lupita Nyong’o has optioned the film rights to Chimamanda Ngozi Adichie’s novel Americanah. I love to see women taking the initiative and telling the stories they want told, stories that reflect their own lives, their struggles, their triumphs, even the color of their skin... This is self-empowerment, and it is very very good.

★ I am a latecomer to the whole goddess thing. As a person who does not believe in personified deity, I had a hard time seeing the value in it until I realized that it doesn't have to be about worshiping something outside yourself. It can also be about seeing and honoring the divine in ourselves as women, which Stephanie Anderson Ladd explains so beautifully in her article, Of Goddesses & Heroines.

★ Evil Is The New Black... Have I mentioned enough times that I am all kinds of crazy excited about the fact that Maleficent opens today!!! Cuzz I am. Like really.

★ WiTCHY VLOG OF THE WEEK : Kelly Simas on Jupiter in Leo and how that might effect you this summer and beyond...


Gwyneth Paltrow, The World's Most Hated Celebrity, And YOU