EVERY WITCH WAY : An Interview With Magic Edutainer, Samuel Varg

How crazy is this? And when I say "crazy", I mean AWESOME...

Samuel Varg gets paid by the Swedish government to be a magician, and he makes his living that way!

Does it get any more Biz Witchy than that? Me thinks not.

However- Samuel is not the kind of magician who practices magick with a "k". He's a stage magician and an illusionist who uses magic to educate people who, like himself, learn in a more kinesthetic way.

He also happens to be sporting one of the planet's grooviest moustaches...


To learn more about Samuel, check out his website, which has links to all his social media, and then visit him on YouTube to check out his interviews, which, I am happy to report, are in English. (The one I'm featured in should be up sometime next week!) 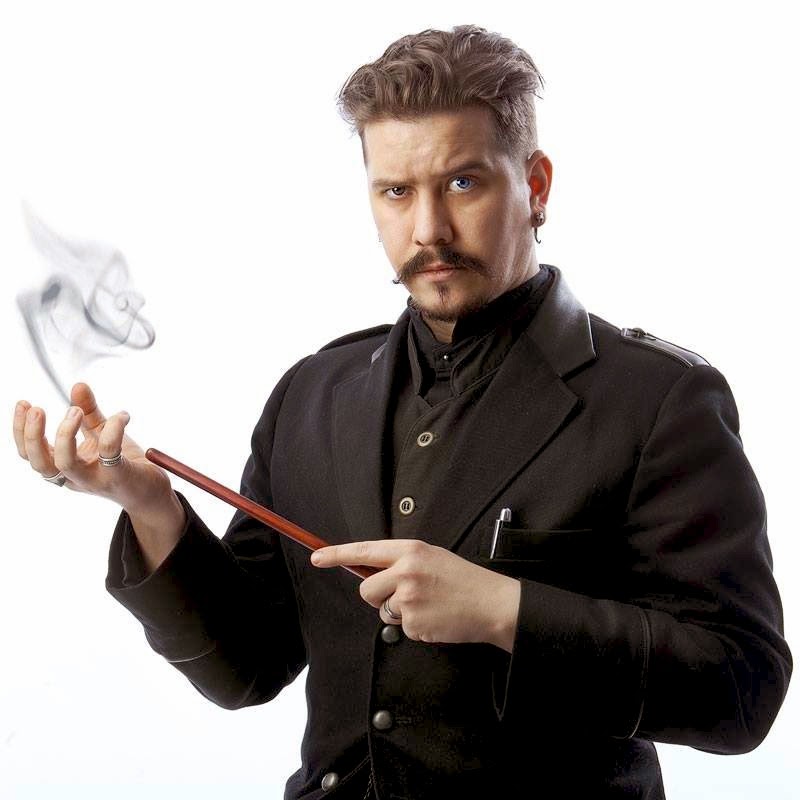