BOOK NERD : Kickass Quotes From Witch Among Us : The Autobiography Of A Witch by Lois Bourne 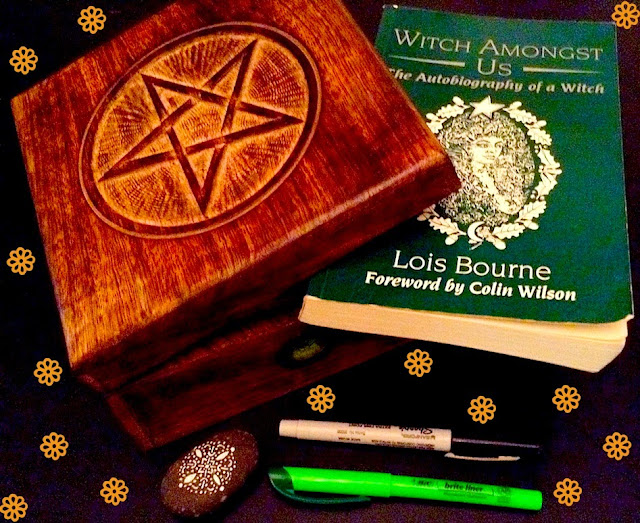 Witch Among Us is one of the most magickal books! And yet- as an autobiography it feels entirely authentic and real.

I don't remember how I originally stumbled upon it, but I do know that I could scarcely put it down once I picked it up and that I relished every word of it.

Lois Bourne is a fascinating woman, a gifted psychic, and clearly one helluva kickass witch! She takes her craft very seriously, but she's also a masterful storyteller, which is what makes this book such an unstoppable read.

If you are a witch or a psychic, you will love it for obvious reasons.

If you are merely curious about what the life of a real witch or psychic might look like in practice, then you are going to be utterly amazed and delighted. I know I was! ENJOY...

★ "I am what men call a witch; this means, as you who are instructed know, one who has some knowledge of medicine, of herbs, of simples and magic, and who holds a key to some of the mysteries that lie hidden in nature." -Lois Bourne

★ "... I have in some small way, the capacity to make dreams come true, to bring about peace and order, tranquility and quietness of mind, in the lives of my friends or the strangers who are sent to me." -Lois Bourne

★ "The successful practice of witchcraft and the working of magic requires that one should be psychologically healthy, mentally and physically strong, in control of one's emotions and not subject to the wild variations between high and low spirits." -Lois Bourne 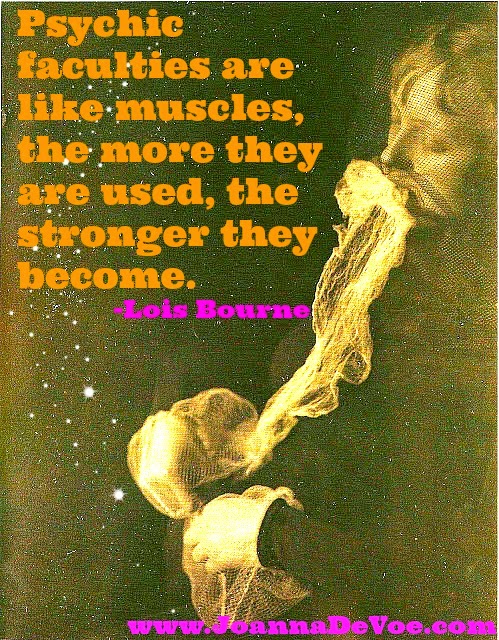 ★ "I have been told that on many occasions during my childhood I demonstrated my increasing powers of psychic awareness by innocently pronouncing the impending deaths of relatives and the imminent arrival of others who lived miles away and were not expected at home." -Lois Bourne

★ "As my psychic power increased it became obvious to me that I needed to balance it with more spiritual motivation. The psychic and the spiritual do not always develop simultaneously, and so I began to look for an increased development of the spiritual side of my nature." -Lois Bourne

★ "I became interested in Spiritualism many years ago, and although most Spiritualists would turn a sickly green at the mere thought, witches and Spiritualist mediums have quite a lot in common." -Lois Bourne

★ "Sufism is the mystical body of Islam and it occupies a remarkable position in the history of mystic modes, for it grafts upon a religion apparently antagonistic to it, the pantheistic tenets which are Sufism's principle feature." -Lois Bourne

★ "There are certain school of thought which postulate the idea that during sleep our spirits leave our bodies temporarily and visit other spheres and sometimes other places on earth." -Lois Bourne

★ "One of the greatest barriers to mediumship is the intellect, and the most serious problem I had to overcome in my early psychic career was the suspension of my intellect." -Lois Bourne 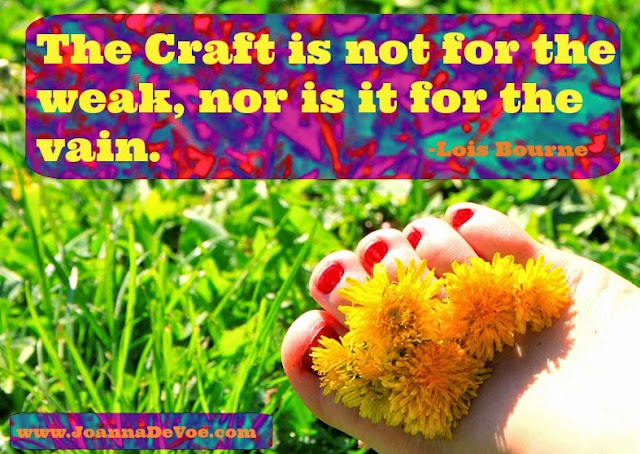 ★ "The Craft is not a religion of intellectual belief by the many, based on the assertions of the few; it is a religion of direct personal emotional experience...." -Lois Bourne

★ "All the witches of my acquaintance believe in the theory of reincarnation; it is the basic tenet of their belief." -Lois Bourne

★ "I know... that no one ever dies alone; there is always someone to welcome him and guide him to his new home." -Lois Bourne 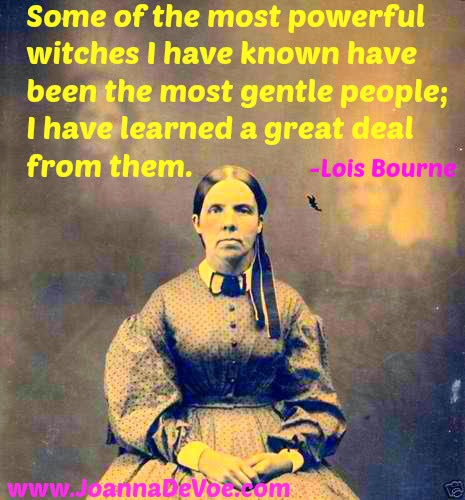 ★ "Is it possible that the powers possessed by witches represent the next step in human evolution? Will all mankind one day be able to describe a totally different concept of reality and operate in an altered state of consciousness in which time and space become irrelevant? Are we the prophets and the fore-runners of a New Age of human development?" -Lois Bourne

★ "I believe that there is a great residual force within the human body, that it possesses an energy far in excess of it's everyday requirements, and that this force can be released by a concentration and stilling of the mind." -Lois Bourne