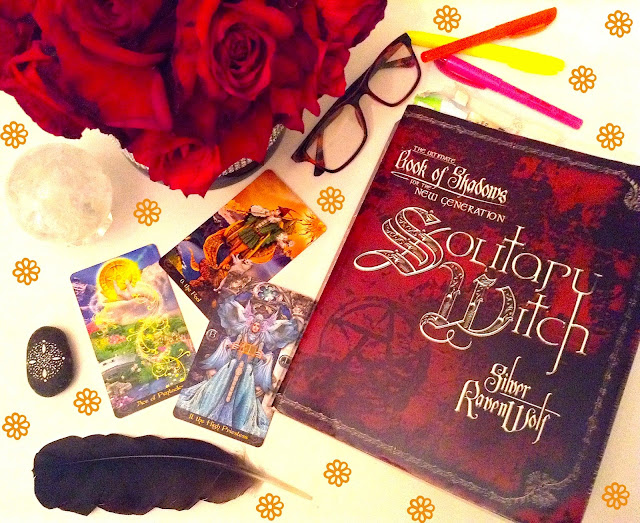 Solitary Witch : The Ultimate Book Of Shadows For The New Generation is a book that stirs up mixed feelings in me.

When I am alone, it brings me great delight. That's because it is fun, informative, and ambitious in scope, a comprehensive encyclopedia of all things magickal, and I can get lost in it for hours at a time by merely flipping to some random page and starting from there.

When I am with other witches, it makes me feel a tad defensive. Silver RavenWolf, for as many fledgling witchies brought themselves up on her work, is a witch other witches like to look down upon. I think this is a shame, as she is clearly devoted to her path and sincere in her presentation.

When I am with muggles, especially those of the Christian variety, it makes me feel like a long-tailed cat in a room full of rocking chairs, and I will often tuck it out of sight. That's because I know that, to the majority of them, it's cover alone is a clear signifier that I am going straight to Hell.

I wish I could just enjoy and proudly display the damn thing without all the residual discomfort, which is why I am sharing it with you here now. This is my Silver RavenWolf coming out party!

I do wish it was not aimed at teenagers, as I found it in my mid-30s and feel the material suits all ages, but it is not so heavy-handed with it's teen-centric focus that a middle-aged witch can't get a kick out of it too.

Come to think of it- I wish I had a book like this in my teens! No doubt I would have treasured it...


★ "The religion of Witchcraft allows people to believe what they want in respect to 'what runs the universe'. It is this freedom of faith that makes the religion so powerful." -Silver RavenWolf

★ "Modern Witchcraft, like all other religions on the planet, is a blended one- meaning it combines ancient history, cultural practices, and social models of the past and present." -Silver RavenWolf

★ "The Craft changes and grows to meet the needs of it's people." -Silver RavenWolf 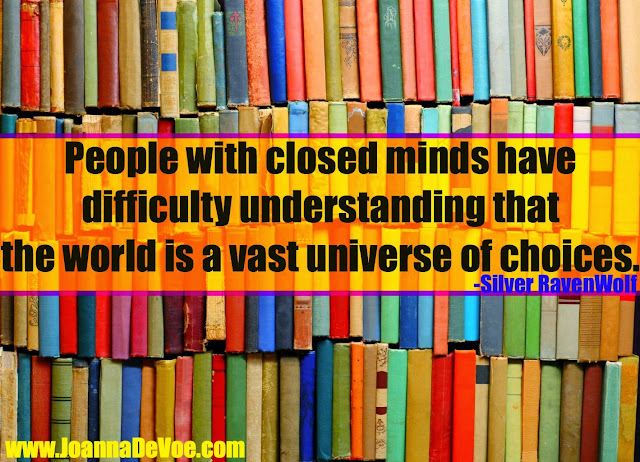 ★ "In the Craft, energy work through visualization, prayer, and touch are of prime importance." -Silver RavenWolf

★ "The longer a person practices energy manipulation, the more adept he or she becomes. There is no substitute for continual repetition." -Silver RavenWolf

★ "In medieval times, the word elixir meant 'catalyst', and when we hear the word today, we expect to see some sort of of potion, or at least a liquid. In ancient times, however, an elixir didn't mean liquid at all, it simply meant a method of change- a formula not of liquid, but of words and drawings." -Silver RavenWolf

★ "...it isn't the symbol itself that carries the power of change, but how you use that symbol in your daily and magickal life. Symbols, whether scientific or magickal, represent formulas for change." -Silver RavenWolf

★ "Magick, in it's own way, is a science of psychology because it uses the power of the mind to bring forth change in one's life." -Silver RavenWolf 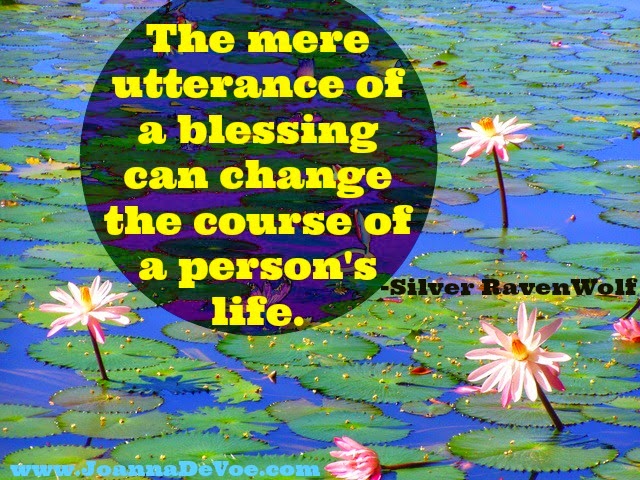 ★ "In some Craft circles, the Witch's Pyramid is known as the Four Powers of the Magus or the Four Secrets Of The Sphinx, whose energy is considered to be the foundation and four pillars of all practical and esoteric magick." -Silver RavenWolf

★ "Earth is the universal archetype of the divine feminine. Out planet is fondly called Mother Earth, the Great Mother, and Gaia... She represents the inexhaustible spirit of creation and is associated with abundance." -Silver RavenWolf

★ "When we work with air we think of the divine breath of Spirit, the ability to move through space and time, and the wisdom that comes from experience and study." -Silver RavenWolf

★ "Fire is the sizzle of creativity and the eruption of passion... Fire is strength, power, protection, and the ability to change from one state to another." -Silver RavenWolf

★ "Water, symbolic of the Great Mother, is associated with birth and transformation... Water cleanses and purifies, representing our search for the secrets of life and death." -Silver RavenWolf 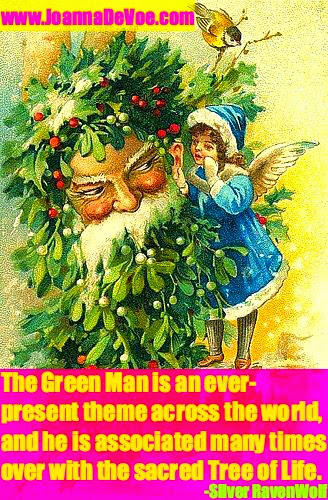 ★ "Magickal people of this century have realized the importance of living with the seasons rather than struggling against them, and in that understanding we have cultivated a rich and harmonious lifestyle." -Silver RavenWolf

★ "...we follow the cycle of the seasons in our religious practices, respect life in all it's forms on our planet, and often link our magick and love of deity with the many facets of Earth." -Silver RavenWolf

★ "By moon and by sun, by earth and by stars, realize this day that the power is ours!" -Silver RavenWolf