BOOK NERD : Kickass Quotes From Seasons Of The Sacred Earth - Following The Old Ways On An Enchanted Homestead by Cliff Seruntine 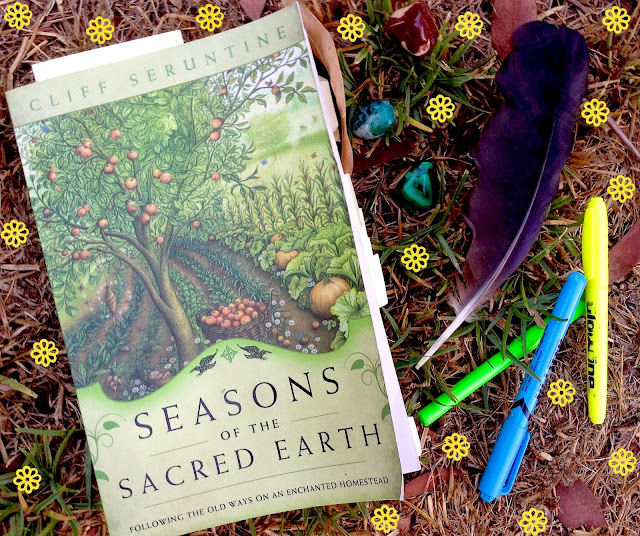 Seasons Of The Sacred Earth is not a How To book. It does not outline for you, step by step, the ways in which one might walk the Wheel Of The Year. It does, however, demonstrate this in passing.

This is a very personal book. It is a memoir of one man's experience of living on a homestead in Nova Scotia with his wife and two girls.

This is a book about magick. It's also a book about family, honoring the changing seasons, the wonders of Nature and living in partnership with the land.

I have extracted some of it's more contemplative quotes here for you now, because I love them, but it's actually filled with three times as many quiet, humble moments- like a family gathering for Yule dinner, a daughter hiking through the forest with her dad or picking apples from an ancient tree.

It somehow manages to be simple and grand all at the same time, much like Mother Nature.

★ "...there is nothing wrong with challenging one's faith now and then. It makes one think. It keeps one on one's spiritual toes." -Cliff Seruntine

★ "We go by an organic calender, just as ancient people did. For us, the seasons don't arrive when some number on a calender says they do. They start when the weather feels like the season." -Cliff Seruntine

★ "Whether we call the path we follow shamanism, witchcraft, druidry, Asatru, or any other label, it is only when our hearts and minds are aware of the instant and it's true virtue that we can become immersed in the subtleties of green enough to engage with it on a powerfully spiritual level. This, I believe, is at the heart of magic and communing with the numinous." -Cliff Seruntine 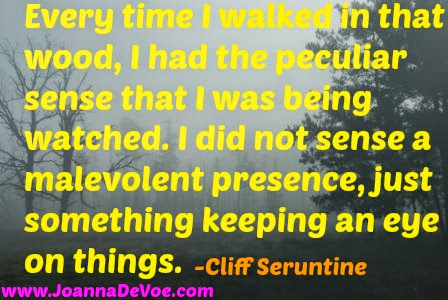 ★ "...the spirituality of Nature got lost around the time of the birth of civilization. Civilization was a force bent on reshaping the world to suit Man's desire for wealth and comfort, and with it, comforting gods were sought. Anthropomorphized gods. Old men upon mountains and in the sky." -Cliff Seruntine

★ "A lucent sky allowed sunbeams to pour between the boughs of the trees. They played over the forest floor like light swimming at the bottom of a pool, and whenever one touched us, it gave as a gift a momentary hint of warmth." -Cliff Seruntine

★ "I came to calling that region of the forest the Old Wood. It was an old growth forest, but that wasn't really why. It was because old things dwelt there: things full of time and stories and enchantment." -Cliff Seruntine

★ "I have wandered the highland woods far and wide on horse and foot, and I know they are the abode of otherworldly things." -Cliff Seruntine

★ "Animals talk. I have no doubt of that. But understanding them... well, that is something else entirely. Their language, it's something older and far more pure than the human invention: the spoken word. Animals think a thing, or feel a thing, and it shows up directly in what they do. In that sense, animals are entirely honest and forthright." -Cliff Seruntine 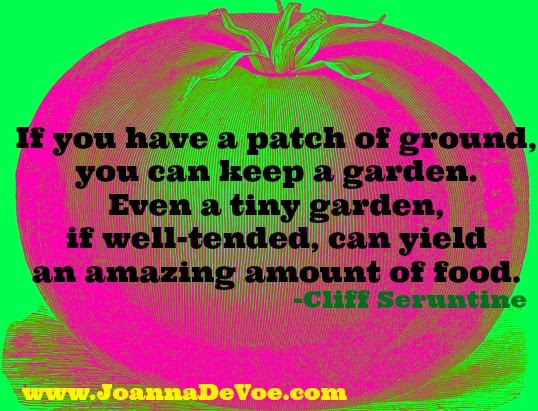 ★ "...I took note of the half-grown trees that were slowly filling in the clearings, and with pride I thought of how we made those young trees safe. We warded this land so it could heal. It was a sanctuary for wildlife and spirits." -Cliff Seruntine

★ "All my life, whenever the time of Samhain comes, I get frissons- that sense of tingling that travels up the spine and into the shoulders and neck, light as cat's paws, thrilling as faerie mischief." -Cliff Seruntine 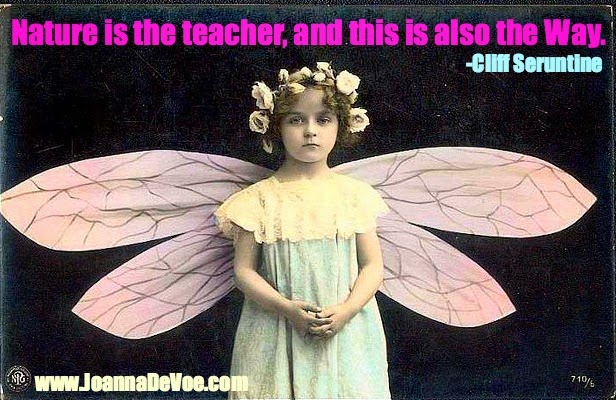 ★ "Drawing close to the land like this changes entirely how we perceive. Every experience becomes richer, deeper- pregnant with meaning." -Cliff Seruntine

★ "So, the sacred year will spiral on. Nature will follow it's timeless rituals and perhaps you will find your own means to walk it's Way, just as we do. And as you go your Way, we Hollow folk bid you blessed be." -Cliff Seruntine