★ Dear Comfort... I am breaking up with you.

★ Heart Story & The Four Queens Together = Double The Tarot-liciousness. 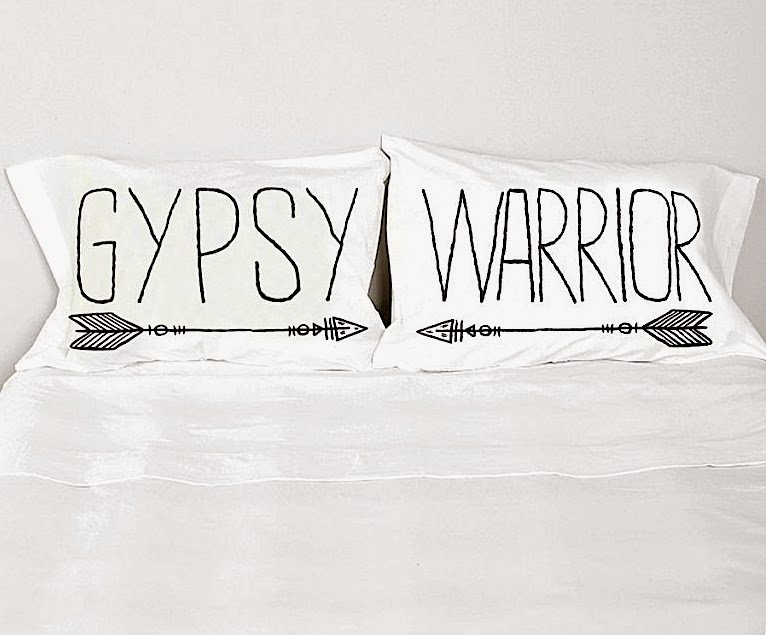 ★ This makes me so damn happy... Gloria Steinem's got a new blog & it's all about books! Timeless books... Timely books... Reading Our Way To The Revolution. #BookNerd

★ Speaking of which... I Sniff Books.

★ Life After Death : Southampton University scientists have found evidence that awareness can continue for at least several minutes after clinical death which was previously thought impossible.

★ A sheep named Cinnamon & the magick of spinning.

★ The Dark Side Of Your Moon.

★ I often find that when I sit down for tea ritual I am not alone. There is a gathering of souls that circles round and sips their tea as reverently as I. And so begins Lindsay Luna's dazzling take on a Mourning Tea Ritual... 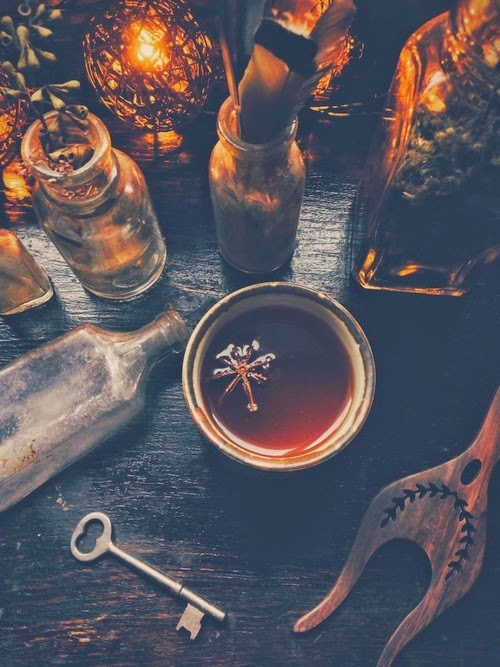 ★ The Top 4 Reasons To Avoid Processed, Conventional Meat... More evidence that animal cruelty is a lose-lose proposition and that playing God with Mother Nature in the name of human convenience always ends in disaster.

★ (video) There's a new collab channel on the Youtube block & it is fabulous! Introducing... The Witches Of The Four Quarters.

★ I went to sign into my Gmail account one morning last week & mysteriously got sucked into 30 minutes of this... Explore The Pyramids Of Giza using Google Maps.

★ The Women Who Came Before Us.

★ As Above So Below : Geeking out over this zodiac-inspired jewelry collection!

★ The US Coast Guard Assists In Giving WWII Vet, Andrew Haines, A Viking Burial At Sea.

★ WiTCHY VLOG OF THE WEEK : Sonia Choquette on How To Tell The Difference Between Intuition And Wishful Thinking...


FOMO & The JOY Of Cutting Back