★ Fantastic Beasts And Where To Find Them... JK Rowling's screenwriting debut & new Harry Potter spin off will be at least a trilogy. Woohoo! 3 magickal trips to the movies up ahead!

★ Speaking of JK Rowling- she is apparently building her own Hermitage on the grounds of her Scottish property. Some people are calling it a "Hagrid Hut". I'm just calling it awesome... 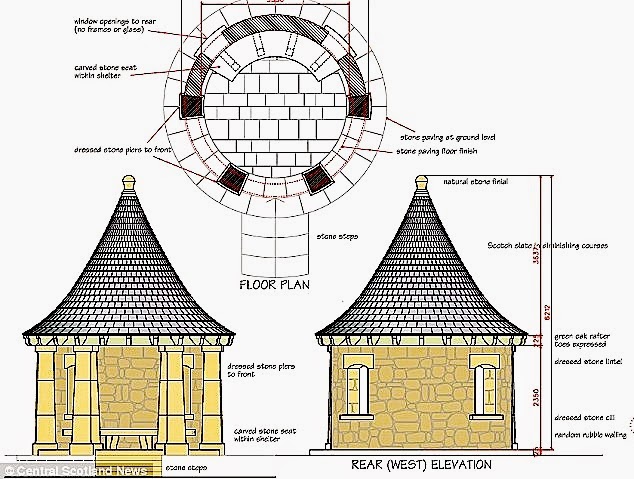 ★ The Strange & Mysterious History Of The Ouija Board.


"Human interest in anthropomorphism is nothing new –
it's visible in mythology and prehistoric artworks that
illustrate human-animal combinations. The most popular
examples would be the mermaid (half human, half fish),
centaur (half human, half horse), pan (half goat, half human)
and the quarterback of the beasts, the devil (half goat, half human).
Yet in our times, where each and every one of us who is able to hold a
mouse or swipe a screen is an image maker, the virtue of creating a
therianthropic creature is no longer reserved to storytellers."

★ Glastonbury Bans Sale Of Native American Headdresses. I would actually LOVE to get your opinion on this. What do you think about cultural appropriation?

★ Chakra : The Invincible... coming to a theater near you! Maybe.

★ All About The Serpentine Dance : The serpentine dance emerged during the late nineteenth century. It evolved from the skirt dance, a form of early burlesque in which moving figures were swathed in light fabric and optical shadows to create a fluid sequence of shapes... 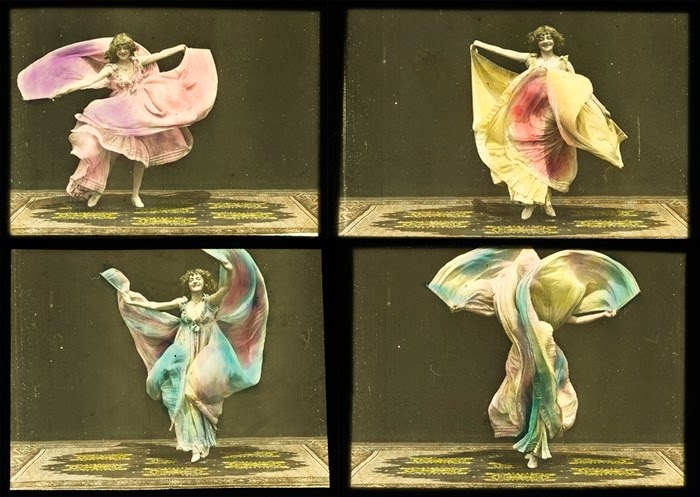 ★ How To Decode Your Dreams.

★ Love this. How To Make Glycerine Extracts.

★ WiTCHY VLOG OF THE WEEK : Deepika Sheleff of Deeper Into Life on Divine Love...