★ Paradigm Shift : Your Lover As Altar.

★ The title of this "article" is a tad baffling to me... 15 Times Emma Watson Proved She May Actually Be A Witch In 2014. What about these 15 things says "witch"? Unless, of course, you're counting their overall awesomeness as direct proof that witches are awesome. In that case, I get it.

★ Surely this is no coincidence! Kim Krans' The Wild Unknown continues it's cool-girl world domination by showing up as the name of these rather fetching booties by Audrey Kitching... 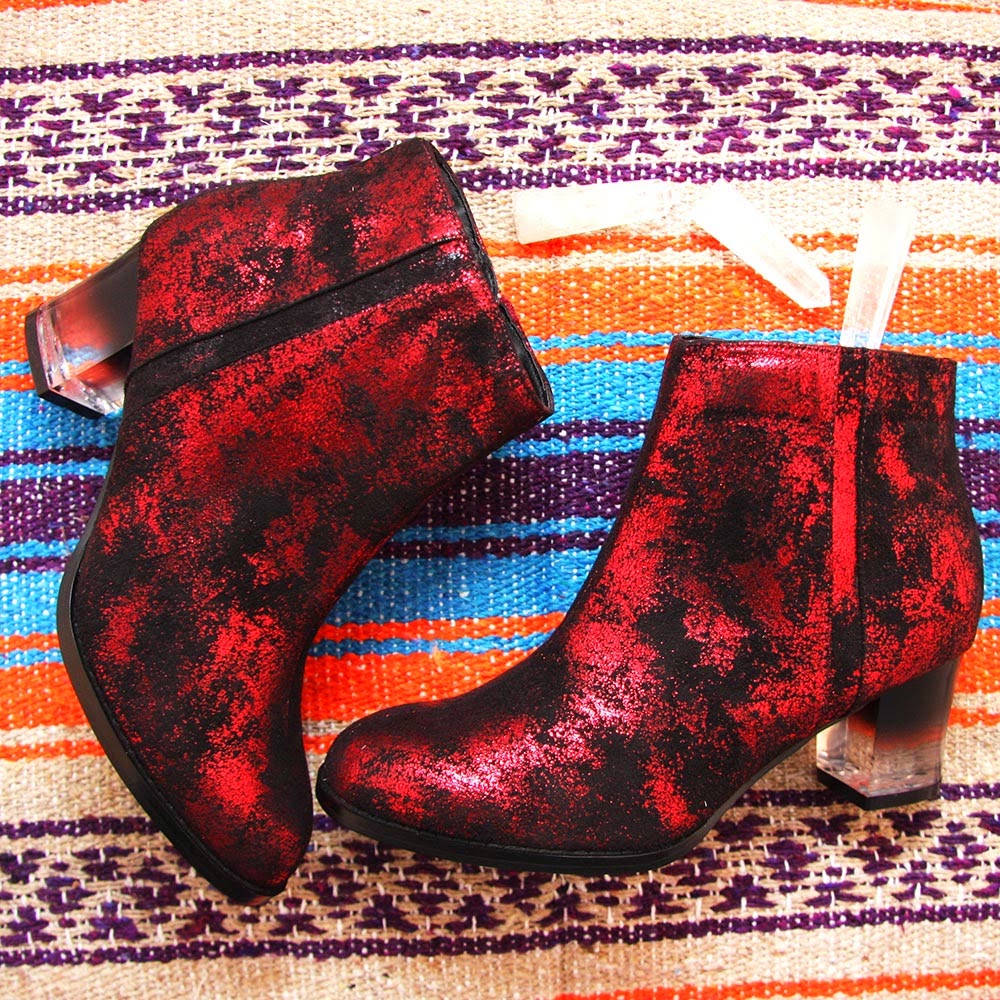 ★ Here's the thing about J.K. Rowling... she gets it. She understands the FUN & magick of reading. Therefore she makes it all the more FUN & magickal for her fans. Case in point- she is currently in the process of releasing 12 new stories, one day at a time, in honor of the 12 days leading up to Christmas Eve.

★ If the fool would persist in his folly, he would become wise.... The Path of the Sacred Clown : Where Trickster & Shaman Converge.

★ Ashley Hoffman went to a witchy ritual & is convinced that we're onto something, cuzz... Yeah- we are! WiTCHES ROCK.

★ Santa was a shaman, and he liked his shrooms.

★ All life begins in the dark. And all dark and hollow chambers hold a song... The Hidden Alchemy Of Grief.

★ Vinyl sales have risen 49% in the US in 2014. I think that's all kinds of rad & probably a reaction to the over-digitizing of everything. Anyhoo, in honor of that dazzling statistic NME put together this list of the 37 most creative vinyl records you wished you owned & look who made the cut...

American horror host Elvira joined up with Third Man (JACK!!!) to put out the spooky, Black Belles-composed theme to her b-movie TV show. The vinyl was encased in a coffin shaped sleeve... 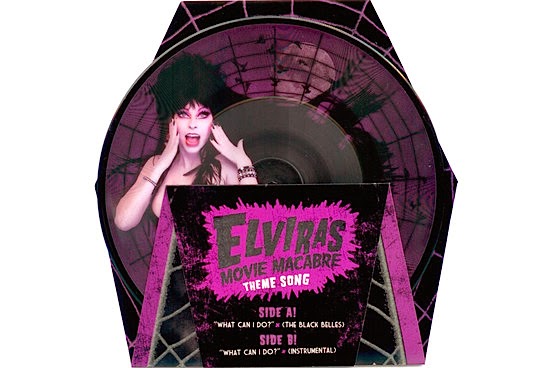 ★ (video) Carnivora Gardinum... This is so freaking AWESOME!!!

★ Neuroplasticity turns me on! It's true.

★ Can the Satanic Temple teach Pagans about PR???

★ WiTCHY VLOG OF THE WEEK : Kelly-Ann Maddox aka TheFourQueens on Accountability And Taking Ownership...