★ Don't let the facts fool you... The 10 Commandments For Change. 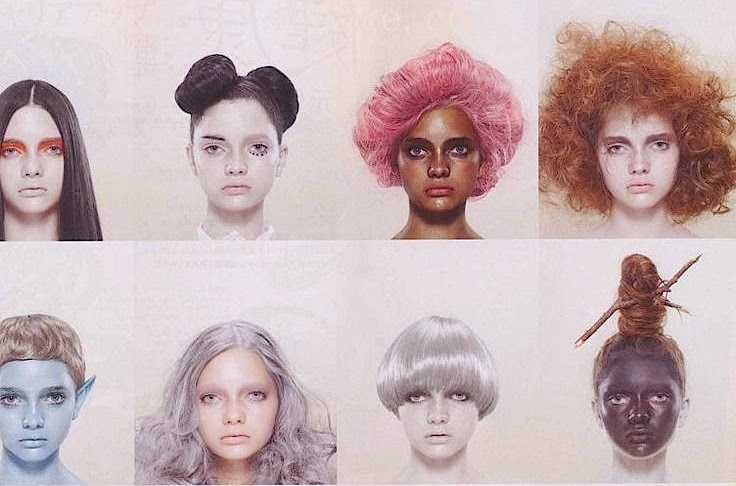 ★ Short but sweet... If Freedom Was A Horse.

★ Is this proof that Atlantis once existed? "Gleaming cast metal called orichalcum, which was said by Ancient Greeks to be found in Atlantis, has been recovered from a ship that sunk 2,600 years ago off the coast of Sicily."


There are souls, many souls, that are sort of caught
between this world and the Light and don’t really
feel worthy to go into the Light. These souls seek
me and I often feel drawn to them. 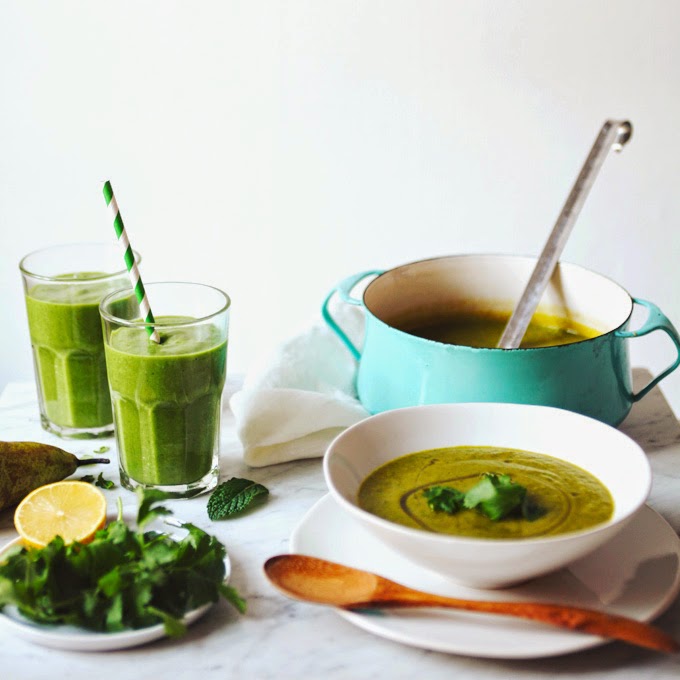 ★ The Toad In The Ointment by Sarah Anne Lawless.

★ What is magic? "Magic is something that transcends any specific definition because we are the ones to define it."


“We all start out knowing magic. We are born with whirlwinds,
forest fires, and comets inside us. We are born able to sing to birds
and read the clouds and see our destiny in grains of sand.
But then we get the magic educated right out of our souls.

We get it churched out, spanked out, washed out, and combed out.
We get put on the straight and narrow path and told to be responsible.
Told to act our age. Told to grow up, for God’s sake. And you know
why we were told that? Because the people doing the telling were
afraid of our wildness and youth, and because the magic we knew
made them ashamed and sad of what they’d allowed to wither in
themselves.” – Robert R. McCammon

★ Some people are not joiners. Are you?

★ WiTCHY VLOG OF THE WEEK : Lenora Henson on Wild Freedom & NOT Asking For Permission...


Life Begins At The End Of Your Comfort Zone