The Weekly Witch Review #38 : Self Love & Money Stuff, A Bohemian Houseboat, The Witch Of Positano & More!

★ How to turn your "Money Stuff" into a Self Love Ritual.

★ Gwyneth Paltrow used one word in the subject line of the latest issue of GOOP, and that was Magic. Now- when I see that, part of me goes, "Yay! Magic! I LOVE Magic!" And- another part of me thinks that witches & magick are reaching some kind of pop cultural tipping point in which they will eventually be uncool... again. Which is fine- it's hip to be square(!), but I'd be lying if I said that I wasn't enjoying this steady stream of entertainment devoted to my favorite subject.

★ Vali Myers, The Witch Of Positano... 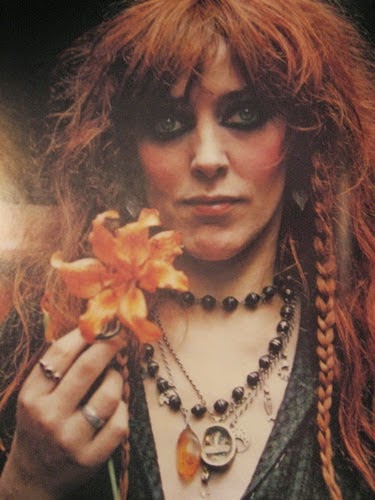 ★ Could panpsychism be the answer to why the world's greatest minds can't solve the mystery of consciousness?

★ Have you seen the NEW New Moon Magic series Gala Darling is doing with Mystic Medusa? It's pretty nifty!


When they (the men, the scavengers) come for you,
do not give yourself to them so easily.

Wear your strength like armour, fight like a beast.
Do not let them tell you that you belong to them.

Be fearless. Be a lion. Be like lava.
Rip them apart, and burn their bones.

And when you are done, tell the world that
you belong to no man. That you are a lady,
a warrior, a tsunami, and you belong only to yourself.

★ I have never wanted to live on a houseboat, until now... 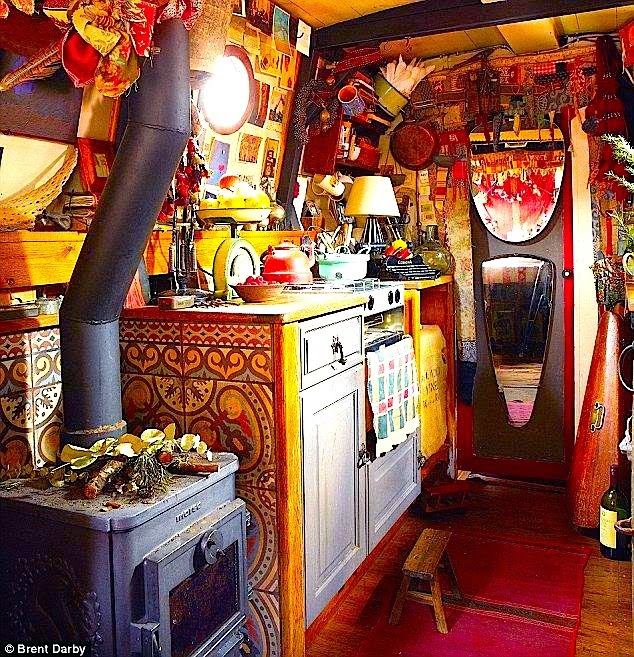 ★ 3 Signs That Your Witchy Power Is Turned ON.

★ My husband once recorded a LOUD, Rock & Roll band ironically named, Telomere Repair, and the idea behind that name has always fascinated me. Can we repair the length of our telomeres? Science says YES. Yippee!

★ 8 Things About Life After Death That You Should Know.

★ Hope & Lily Stockman's textile company, Block Shop, is bringing back the rich tradition of hand block printing & doing some good in the world while they're at it!

★ Embrace the Night Queen within.

★ How To Make Medicinal Syrups.

★ WiTCHY VLOG OF THE WEEK : Angelica of Angel Star Creations asks... What is Self-Love exactly?