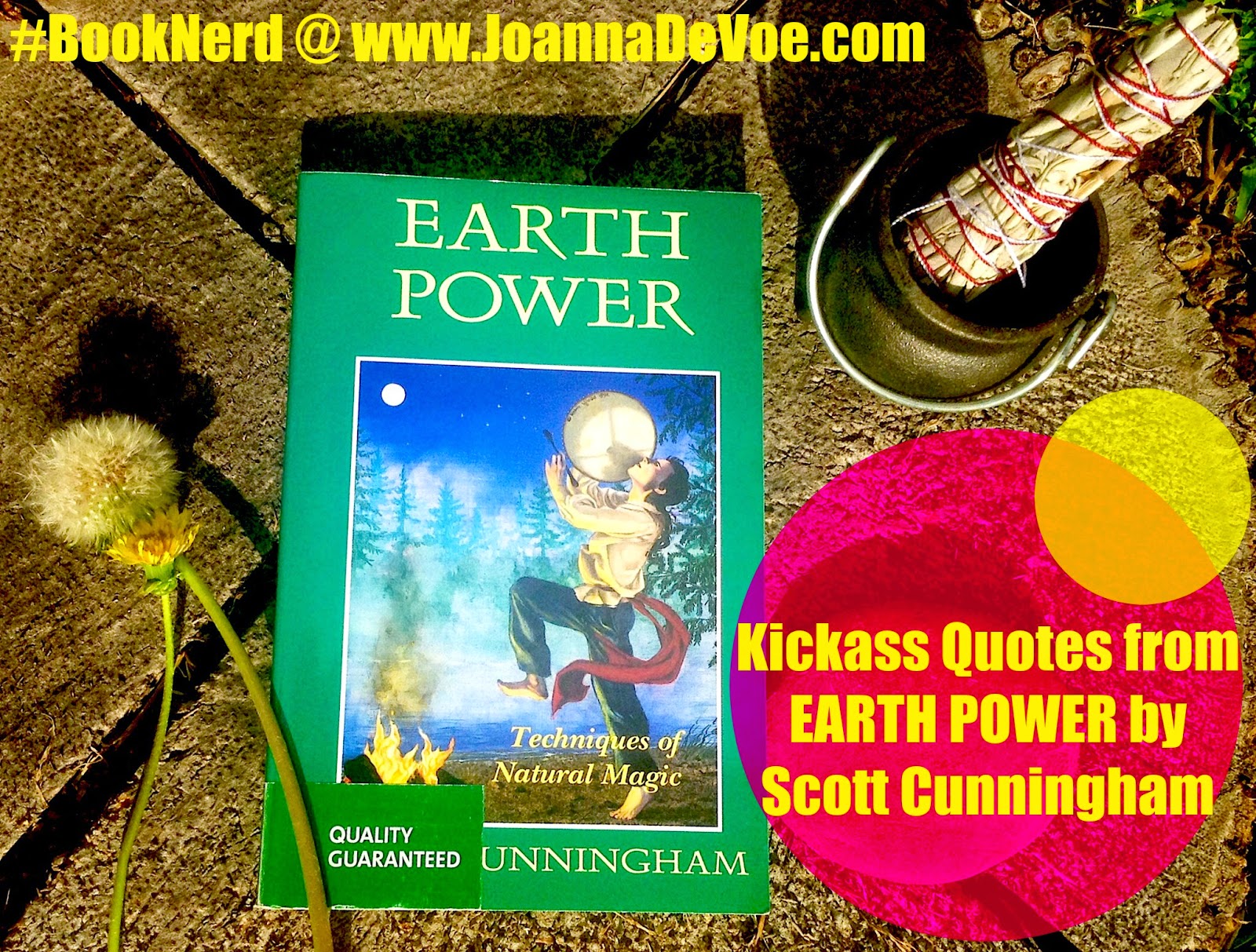 I love this spell book.

It's a simple manual on how to perform hands-on magick using the elements of nature.

I always think simple is best, especially when it comes to magick.

Magick should move you. It should bring you powerfully into the present moment & create some kind of internal shift, and that's what working with nature does for me.

The wind playing with my hair, the grass tickling my feet, the sun warming my face...

Think about the transformative power of nature.

Imagine yourself on a scorching hot day jumping into a cool swimming pool...

That's the kind of magick that is laid out in Scott Cunningham's Earth Power.

It might have you releasing a leaf downstream one day and then flying a kite, stepping into the fog, or digging up rocks the next, but it's always about metaphorical action. It's about what that action represents on a symbolic level.

I find that incredibly poetic and I deeply enjoy this kind of stripped-down, almost child-like approach to magick.

To me it's not only effective, in terms of creating change in conformity with one's will, it also seems like the most natural thing in the world...

★ "Since the subconscious mind works through symbols, it is important to cultivate the ability to interpret these symbols to decipher their meaning. No one but you knows- really knows- what symbols mean to you. They are a very personal thing..." -Scott Cunningham

★ "Earth magic can help to sort out, work through and solve many of the minor crises and problems facing us as individuals today. True, it is not a simple solution to the world's problems, but it can bring order into our lives, and that's a good start." -Scott Cunningham 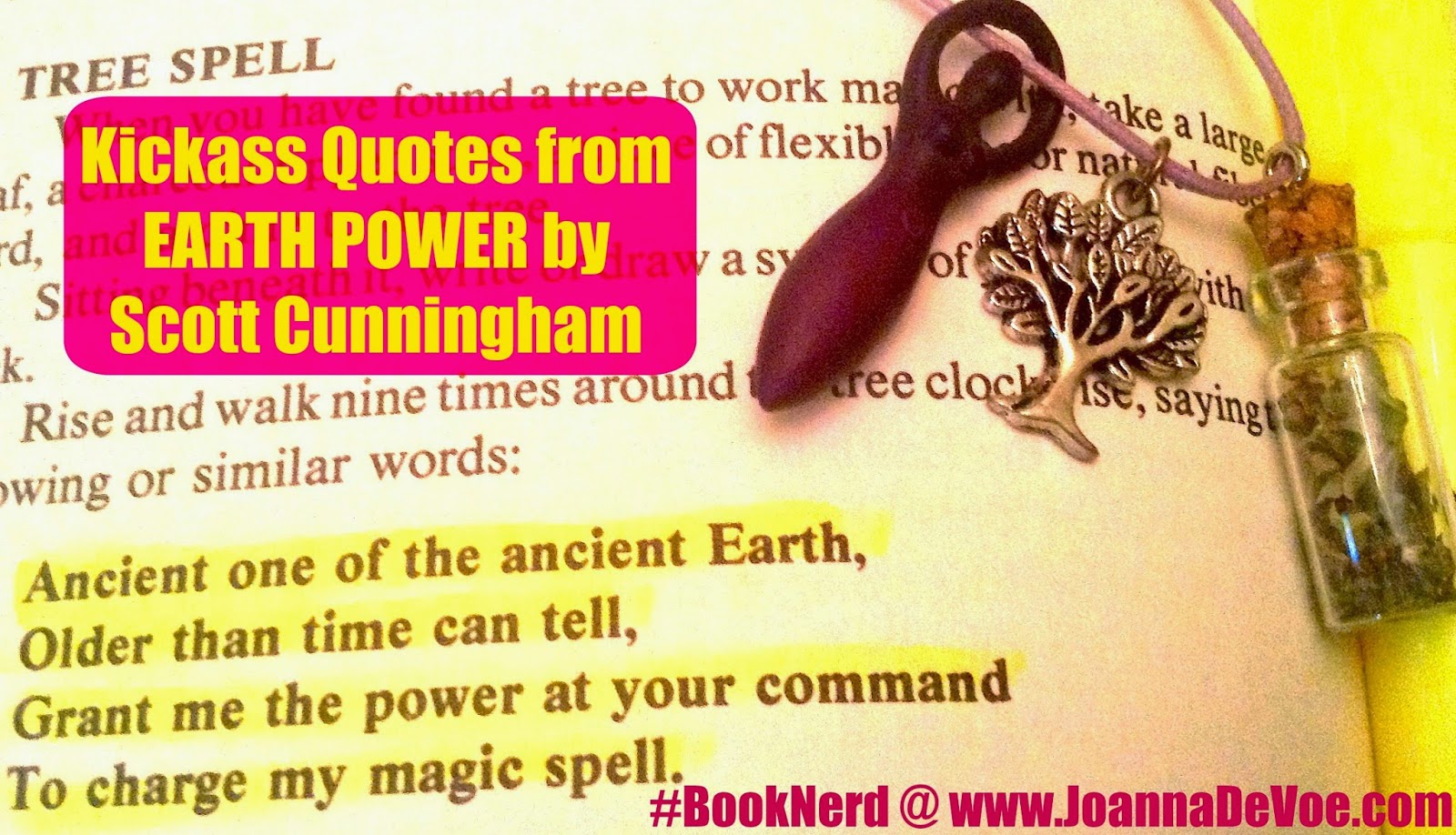 ★ "Magic is the use of the natural forces of nature to bring about needed changes. To help attract, arouse and direct these energies the magician makes use of tools... Stones, trees, rivers, leaves and plants make up the tool roster of nature magic, as well as a few 'store bought' items such as mirrors, candles and cords." -Scott Cunningham

★ "Symbolism- the language of magic and the subconscious mind- is a sort of magical shorthand." -Scott Cunningham

★ "The first mirrors were lakes. On a still day when the water lies flat a fairly good reflection can be seen. In attempts to capture this phenomenon stones were polished, metal was buffed and finally glass was produced which, when backed with a thin layer of silver, produced a perfect reflecting surface- an absolutely clear lake 'frozen' to be used at will." -Scott Cunningham

★ "Magic isn't the empty parroting of words and actions; it is an involved, emotionally-charged experience in which the words and actions are used as focal points or keys to unlock the power which we all possess.". -Scott Cunningham

★ "If you want to be free from a habit, thought, idea; if you wish to be rid of past associations, guilt or blockages; take the symbols of that problem- whatever they may be- and throw them onto a raging fire. The fire will consume the symbols and so shall it consume the power they had over you." -Scott Cunningham 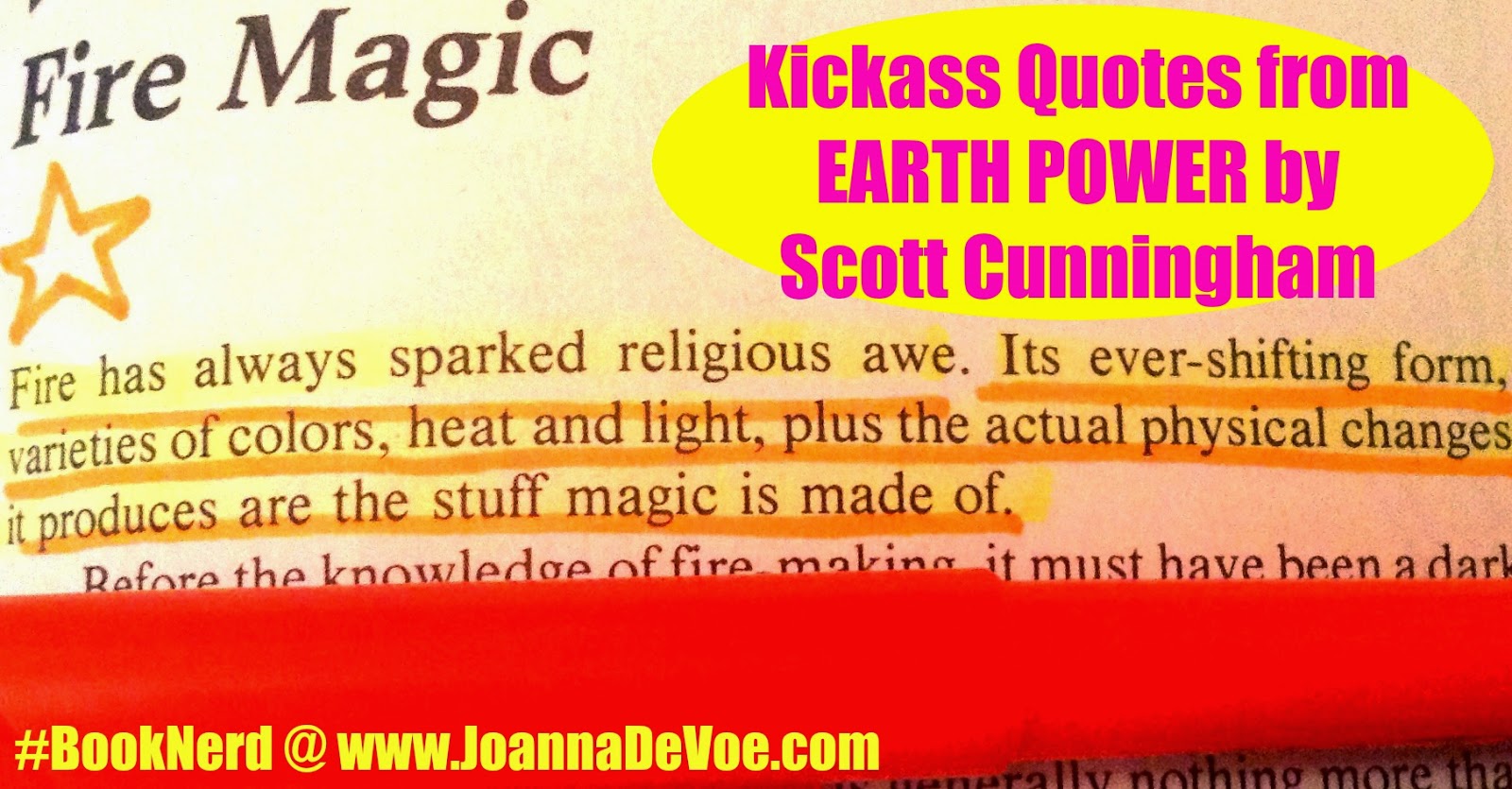 ★ "Though air is invisible it is an essential part of life. It is not only necessary for life to continue, it also affects our lives in often dramatic ways. Since it is invisible and yet so powerful it has been used in spells and magic for eons..." -Scott Cunningham

★ "Rain is the cleansing, purifying cycle of nature. As such a rainstorm is an excellent time to perform spells of this type." -Scott Cunningham

★ "Water is the element of purification, the subconscious mind, love and the emotions." -Scott Cunningham

★ "The tides are an essential aspect of sea magic, as the Moon is to all magic. They mark the heart-beat of the ocean; the fluxes of power which can be tapped and drawn upon in magic." -Scott Cunningham

★ "In magical thought the human body is the 'microcosm' (small representation) of the Earth, which is the 'macrocosm'. The Earth is also the microcosm of the Universe. In other words, we are pictures of the essence of the planet and thusly of the universe. As such, when we change ourselves, we change the Earth and the universe." -Scott Cunningham 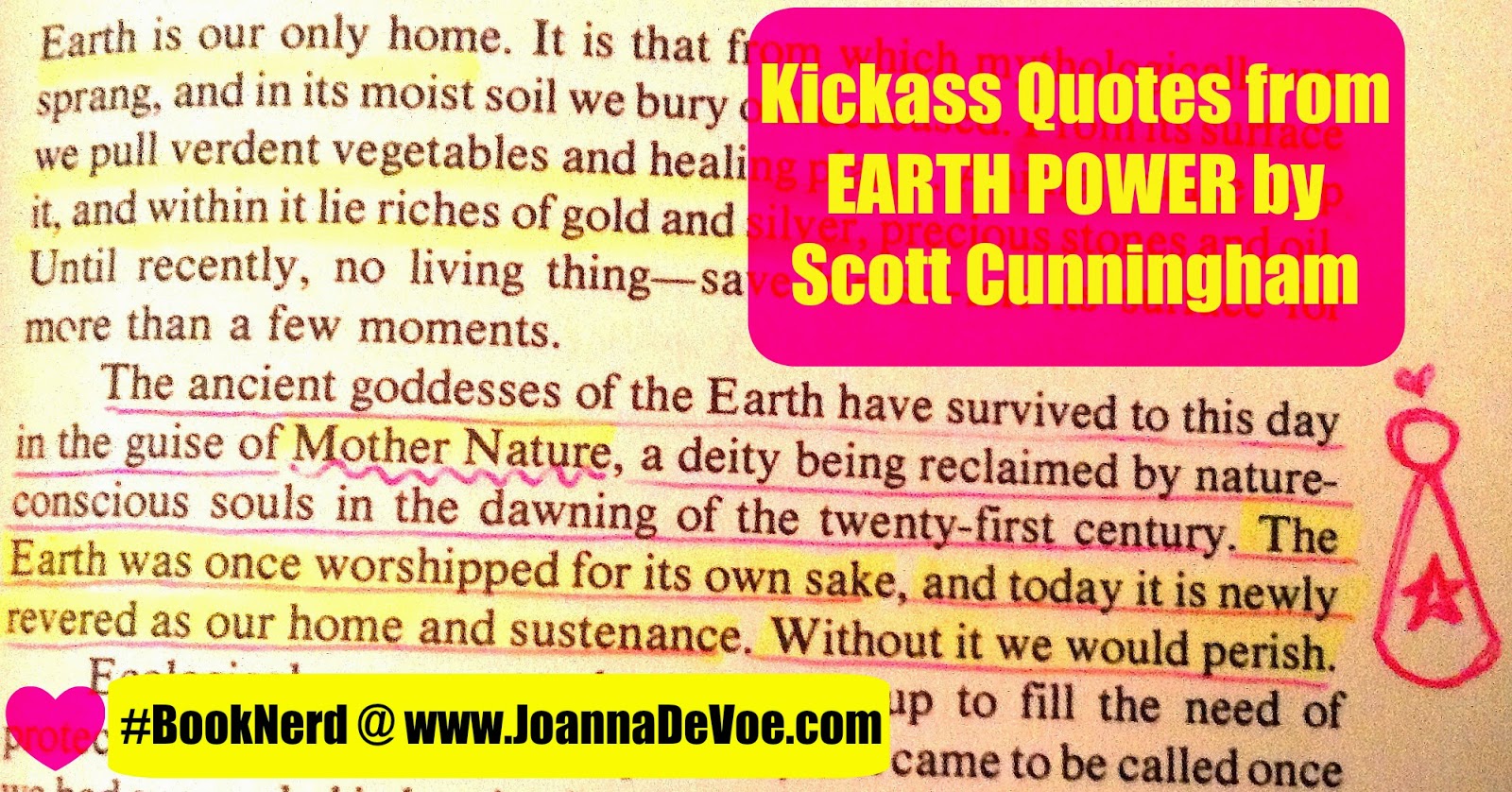 ★ "Natural magic is direct and to-the-point. Despite what you may have heard, magic is nothing supernatural, unnatural, or even alien. It is in our own backyards, our homes; in the very essence of our beings." -Scott Cunningham

★ "Magic is often spontaneous, and you should be prepared for practically anything." -Scott Cunningham