★ In Pursuit Of Madness. YES, Madness.

★ Goddess Of The Crows!!! Ravens, crows & corvids of all kinds are truly AMAZiNG, highly intelligent creatures. And- if you're nice to them, they just might return the favor.

★ There have been some super groovy decks circulating throughout the tarot community in recent years, and I have a fairly obnoxious collection of them growing right here on my shelves! I will say though that- ever since bonding with the Tarot Illuminati- I have not felt compelled to buy any new decks. But... But... But... Having said that The Prisma Visions Tarot is pretty tempting. I absolutely adore the artwork, the presentation & the fact that it's creation was funded with a kickstarter campaign... 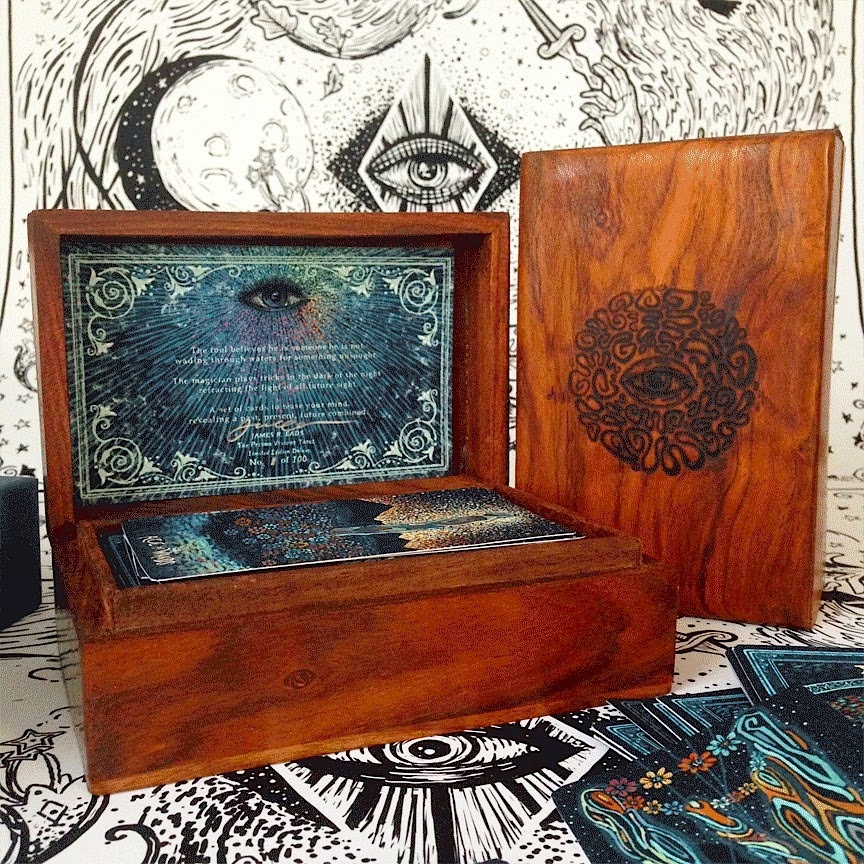 ★ How can you tell what's real, in a world where huge industries, governments and religions are all trying to force-feed you manufactured realities? Philip K. Dick had some ideas about that.

★ Morgan Le Fay as a real woman and everyday goddess.

★ Bright Old Things : Old people are cool because they know more than you do about stuff... 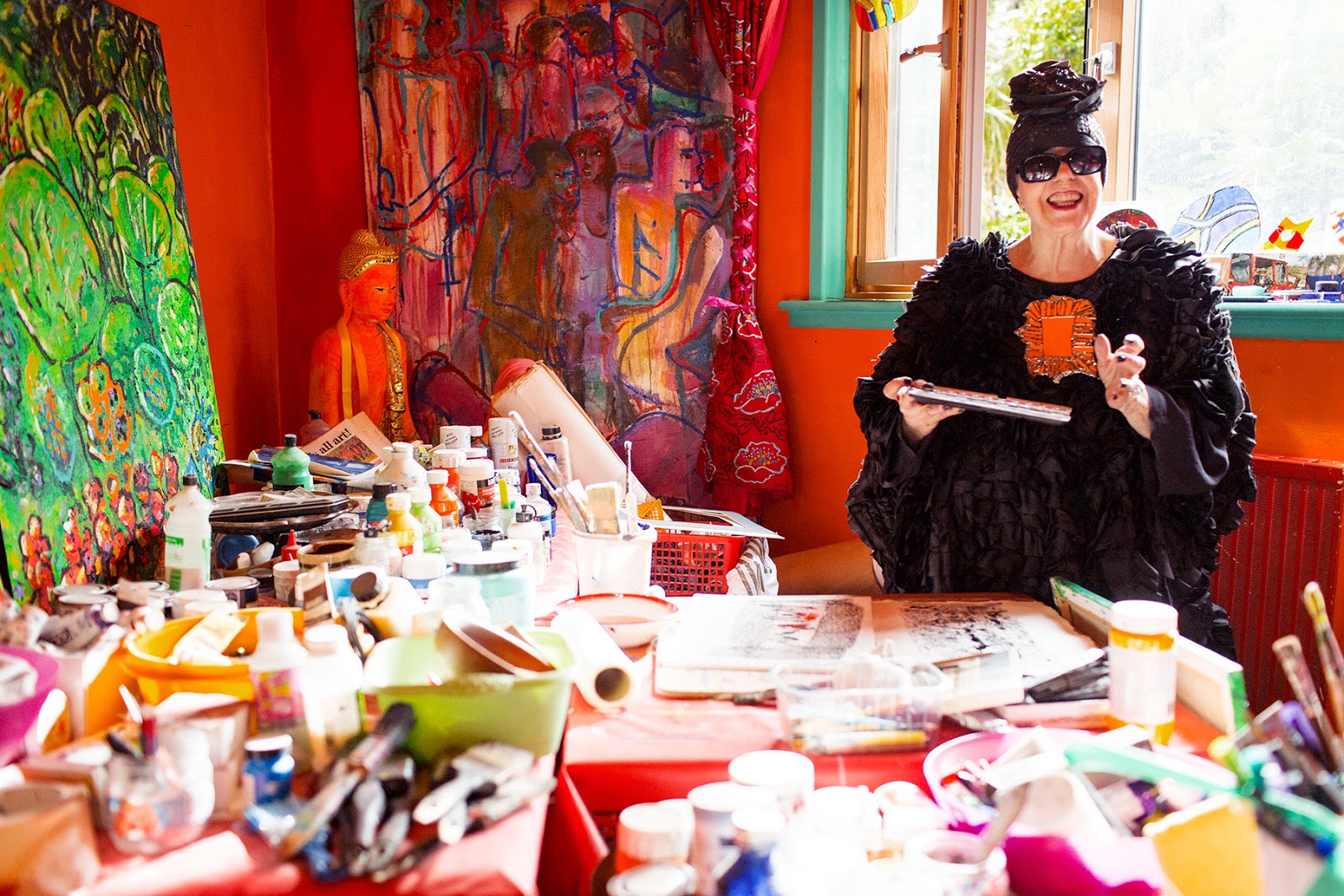 ★ Do I post too much here about Psilocybin Mushrooms? I might. Forgive me! It's a subject I find endlessly fascinating...

★ And it's not only mushrooms that find me intrigued, it's this whole psychedelic-mental health connection that's been swinging it's way through the more out-there branches of the medical community lately... I mean- again. This idea has had quite a few heydays already. Surely there must be something to it!

★ Season Of The Witch : Why young women are flocking to the craft.

★ WiTCHY VLOG OF THE WEEK : Suzanne Michelle of Revive With Energy on Divine Course Correction...


From Self-Pity To Kickass