★ Should there be a designated age of consent for receiving a tarot reading???

★ Trust The Universe... even when Mercury goes retrograde.

★ I have, much to my surprise, befriended many a mermaid on my internet adventures of late, and I can assure you that- yes- they are absolutely real. Want proof? Here's this... 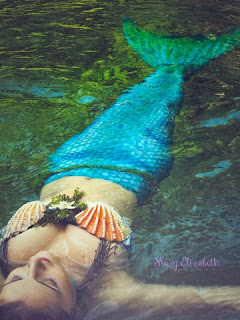 ★ Kelly-Ann Maddox of The Four Queens & Erick Silvermoon, two of my all time favorite witches, got together for a chat about tarot, light-workers & all things magickal.

★ New On The Jungalow : A Bohemian Entry Four Ways.

★ Think angels are sweet cherubic creatures with gossamer wings & golden halos? According to conceptual artists, Peter Mohrbacher, you're wrong about that.

★ Speaking of angels- here is an angel-centric ritual for magickally manifesting a soul mate.

★ Do you remember when I created this Mad Tea Party for A Fanciful Twist's annual online soiree?

I had SO MUCH FUN creating that witchy lil' shindig, and this year we are celebrating the 150th anniversary of Alice In Wonderland!!! So- it is a more exciting time than ever to venture down the rabbit hole... 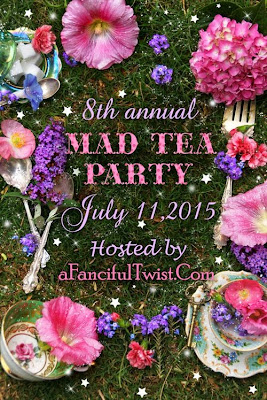 ★ LOL : Manon, I Invoke Thee To Stop This Remake Of The Craft.

★ Could memory exist in cell bodies? Um... as a card-carrying witch, I'm gonna say HELL YES. Once a memory is lost, is it gone forever? Most research points to yes. Yet a study published in the online journal eLife now suggests that traces of a lost memory might remain in a cell's nucleus, perhaps enabling future recall or at least the easy formation of a new, related memory...

★ A beautiful witchy friend of mine shared this on Facebook the other day & I thought it was absolutely magickal. It's a medicinal plant map of the depression-era United States.

★ The Dirty Secret Behind Real Innovation : How Our Urge To Play Invented The Future.

★ WiTCHY VLOG OF THE WEEK : Shakti of One Ascension on Empaths At Work...


Mirror Work : A Reflection On Money