★ How To Survive Your First Burning Man Experience. 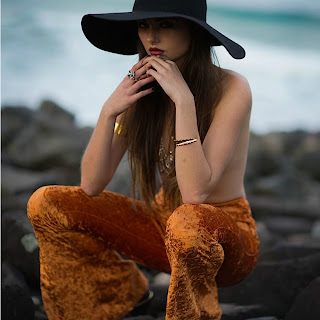 ★ Ancient Egyptian Animal Mummies : All animal species mummified by the ancient Egyptians were deemed to have close associations with gods, mainly because of characteristics they were seen to share with the deities, or through their appearance at significant sites.

★ The largest scientific study of its kind reveals evidence that consciousness continues for at least several minutes after clinical death.

★ The Hippy Homemaker on how to make your own Natural Herbal Ink & Feather Pen... 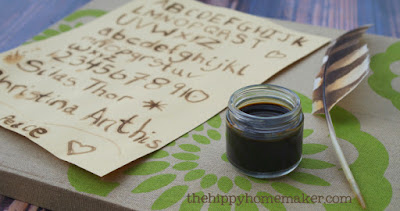 ★ Not to freak you out or anything, but scientists have just revealed that octopuses are so weird they’re basically aliens.

★ What happens to your consciousness when you take Ayahuasca?

★ Here's a damn good explanation for why the "Women Against Feminism" movement makes me cringe.

★ Yikes! Natural resources have reached a tipping point, as we've taken more than Mother Earth can give this year.

★ WiTCHY VLOG OF THE WEEK : Charly Cheer on Life As A Traveling Pagan...


You Are A Channel For Source Energy...