★ 4 Tips On Going Pro As A Tarot Reader.

★ Hipster Barbie is so much better at Instagram than you. 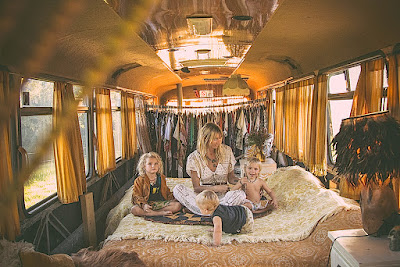 ★ The Living Universe : The mechanistic view of the universe, where everything is separate, creates isolation and depression and loneliness and hopelessness. But when we step into this bigger picture of the Living Universe, then all of a sudden we are independent free agents, but we’re also supported by this deeper web of relationship that makes us feel empowered.

★ Pixie Lighthorse on The Purpose Of Creative Anxiety.

★ The Role Of Belief In Magick : Belief is a powerful tool in magic, and in spirituality in general. Belief is a funnel for attention and intention. Whether you believe in something because you genuinely believe in it or believe in it for the sake of something you are trying to achieve, belief has a purpose in magical work.

★ Cracking The Maya Code... This timeline is super fascinating!

★ This InStyle feature on Dita Von Teese at home (so witchy glam!) is old old old, but ya know what? It's new to me & I love love love it... 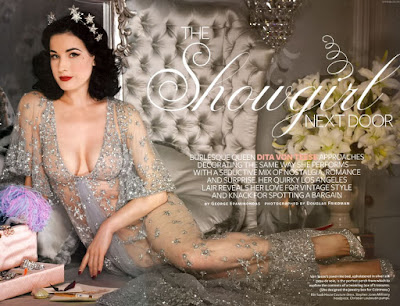 ★ Mabon : Our Forgotten Season Of Gratitude.

★ I may have gotten a little too carried away with the cutesie superficial stuff this week, but I do LOVE this Evil Eye Manicure... So there.

★ WiTCHY VLOG OF THE WEEK : Moody Thursday continues her Witch On A Budget series with an old Witchy Almanac she found at a thrift store...


Living Legend- Laurie Cabot on The Art & Science Of Magick