★ Time to get CRAFTY with Interrobang Tarot... It's a DiY Autumn Tarot Garland! Ridiculous levels of awesomeness. 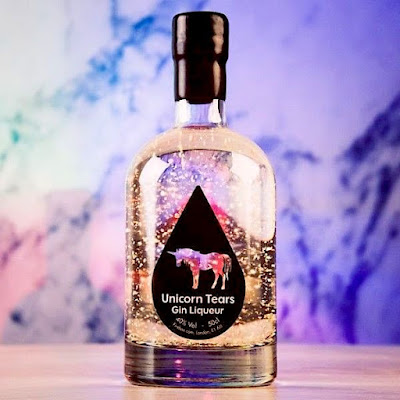 ★ Erick Silvermoon is breaking out of prison!!!

★ How To Soften Your Armor : 1. Don't take anything personally. 2. Have your own back. 3. Do NOT push through.

★ I wanna have a party like this! LOVE these Ceremonial Fans Made In Prayer.

★ Music To Her Eyes : I was flipping thru the June issue of O magazine last weekend when I came across a piece on Melissa MaCracken, a woman who has sound-to-color synthesthia, which means she sees color! She discovered this unique ability in high school when she told her friend that she chose a Michael Jackson ringtone because it was orange & would compliment her blue phone, and he told her that made no sense. But it did make sense- in a really unique way. She now makes her living painting songs! 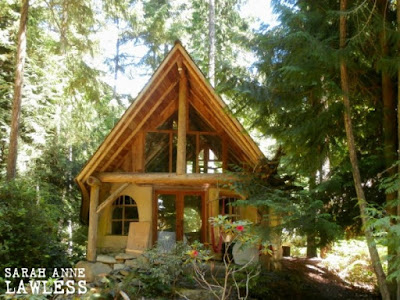 ★ NOT NEW but new to me... How did I get here? I don't remember. Pinterest maybe? Does it really matter? All that matters to me now is... Ooh La La! Let's Go Shopping in Paris!

★ Mabon's Prelude To Darkness : Autumnal equinox is the time of year when the Earth begins to turn within Herself. Some of us experience this as a seasonal shift. We may see it as the changing colors of the leaves or as the climate moves from warmer to colder, and we may also experience it within our bodies. As dawn breaks over the horizon and the Morning Star greets us, his rise is later each morning. And, the moon shines her beam upon us earlier each evening.

★ What in the heck is normcore??? I'm not sure, but apparently MAGiCK is about to replace it.

★ Hmmmm…. Wonder where Magicians got their devilish reputation? Blame Keller.

★ Do you dare enter a fairy ring? Mythical Mushroom Portals of the Supernatural.

★ WiTCHY VLOG OF THE WEEK : Gaia on Authentic Living & How To Be The Hunter, Not The Hunted...


You Will Never Be Given More Than You Can Handle.