Understanding The Fool's Journey + An Illustrated Guide To The Three Levels Of Consciousness Presented In The Major Arcana...

Tarot cards are cool. It's true.

They tend to feature amazing art work, they're super fun to collect, and they've actually become quite trendy with the kids.

But- there's so much more to them than that.

I believe the tarot is a profound system of divination that allows you to bridge the gap between your conscious mind & psyche, to actually commune with your higher self, and for that- they are truly unique.

Being able to read the cards at that level takes time & dedication, and- for those who are willing to go there with consistency- the rewards are many...

I have laid out my three favorite decks row by row here, as discussed in this video, so you can see how they all follow the Rider-Waite-Smith system but also how each adds it's own unique twist.

They are The Alexander Daniloff Tarot (second edition, 2012), The Tarot Illuminati by Erik C. Dunne, and The Happy Tarot by Serena Ficca... 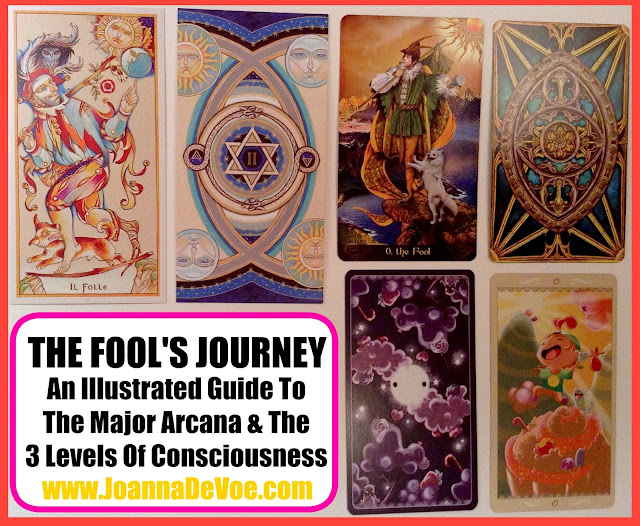 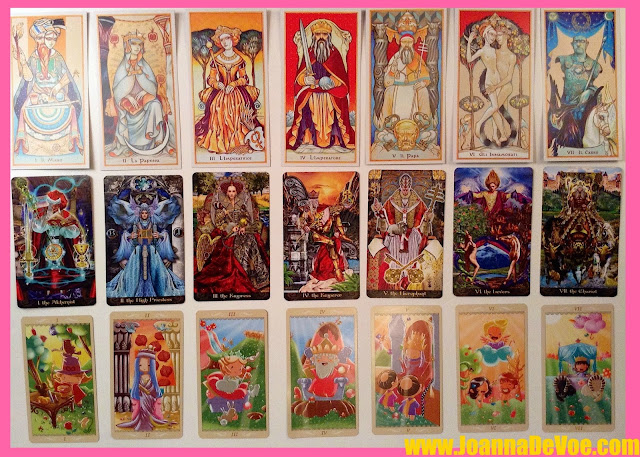 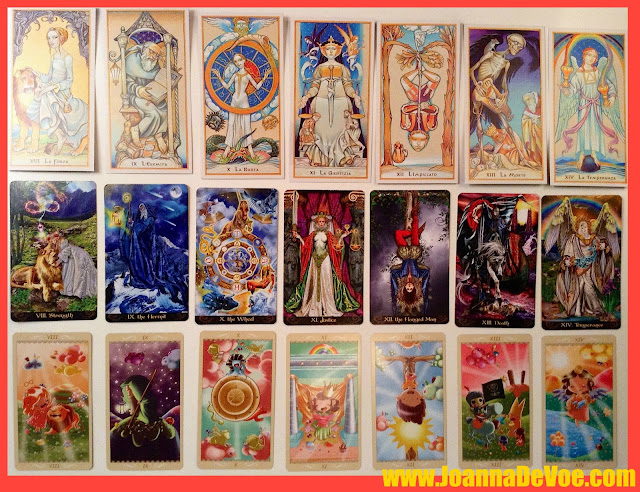 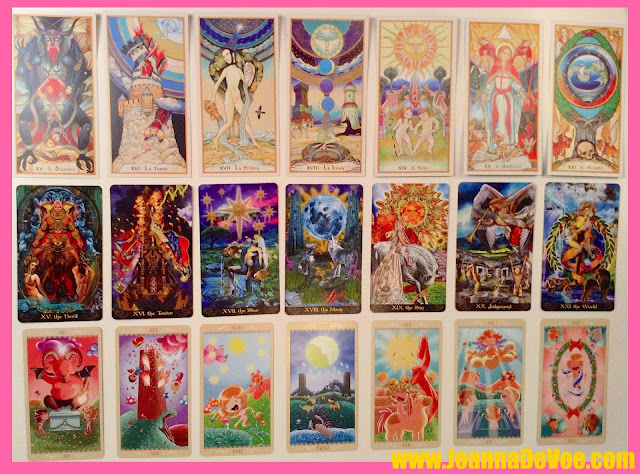 There are 78 cards in a traditional tarot deck. The cards featured here are the first 22, which make up the Major Arcana. If you'd like to explore the other 56 cards suit by suit, follow the links down below...

★ HiPPiE WiTCH (podcast) : The Four Suits of The Minor Arcana :


Also- if you enjoy a psycho-spiritual approach to the tarot, you might really enjoy Tarot As A Way Of Life (one of the books I mentioned in today's video), because it breaks down each card and the system as a whole from a Jungian perspective...

★ BOOK NERD : Kickass Quotes from Tarot As A Way Of Life - A Jungian Approach To The Tarot by Karen Hamaker-Zondag.