★ Nature Spirituality From The Ground Up... Exploring The Totemic Ecosystem.

★ Synchronicity & The Mind Of God : Unlocking The Mystery Of Carl Jung's "Meaningful Coincidence." 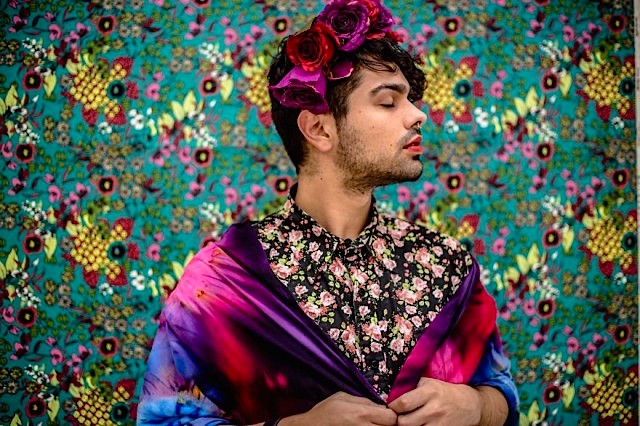 ★ My hands. My hands, co-creating resplendence... A Sacred Anointing For Your Temple.

★ Emma Stone is no princess.

★ The Museum Of Alchemists & Magicians in Old Prague : In 1576, Holy Roman Emperor Rudolf II chose Prague to be his home. More than any other person, Rudolf made Prague a hotbed of alchemical interest. Rudolf lived in the Prague Castle, where he welcomed not only astrologers and magicians but also scientists, musicians, and artists. In addition to noted alchemists…

★ A witch who casts viruses out of computers using magic? Yup... 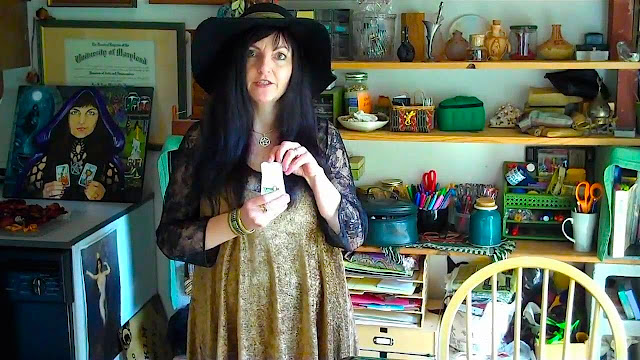 ★ 5 Famous Mystical Texts... Evidence from history suggests that humans have always been fascinated by mysticism, magic, enlightenment, and other supernatural phenomena.

★ Lozen : One Badass Warrior Woman... Lozen's incredible skills and eventful, tragic life earned her the nickname the "Apache Joan of Arc." This Native American warrior was a Chihenne Chiricahua Apache medicine woman, a skilled fighter and strategist on the battlefield, the sister of a prominent Apache chief and ally to the famous Geronimo.

★ Take a trip through the Cosmos with Jawbreaker Reunion.

★ WiTCHY VLOG OF THE WEEK : Pyperh on How To Make A Witches' Smudge Ball...

Yes, But How Did You Make Them Feel?