★ My new ebook launched this week!!! Woohooo!!! Have to mention that first, because... The Spiritually Mature Witch : 5 Keys To Unlocking Your Personal Power.

★ 11 Surprising Things That Effect Your Dreams.

★ Chrysalis Heart : The kickass craftsmanship & utter care that my friend Allison Sattinger puts into each & every one of her creations just blows me away. This piece features a Brazilian Faceted Quartz & so many special details. It absolutely demands a closer look... 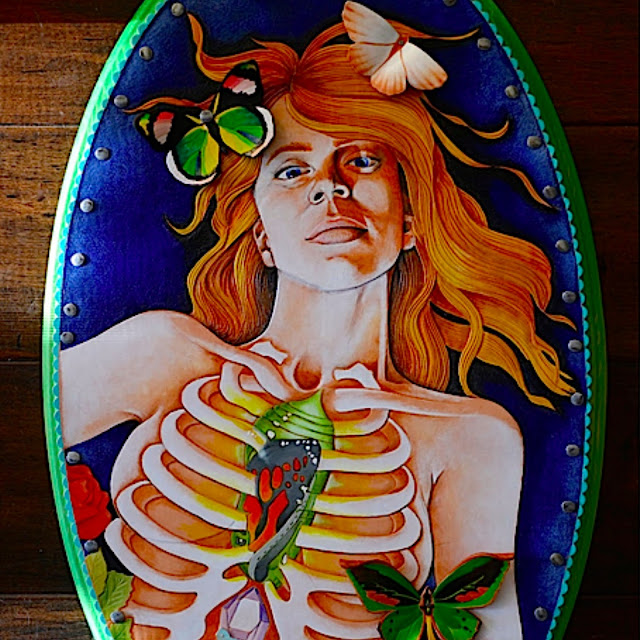 ★ The Magick Of Baking Soda.

★ Dear Physics... Why you gotta be so complicated? Trying to resolve the stubborn paradoxes of their field, physicists craft ever more mind-boggling visions of reality...

★ Cambridge University Library celebrates it’s 600th birthday by exhibiting some of it's most fascinating treasures, including a jar of ectoplasm & a trumpet for hearing spirits!

★ Moon To Moon... a lovely interview with the herbal creatrix behind Mother Mountain Herbals... 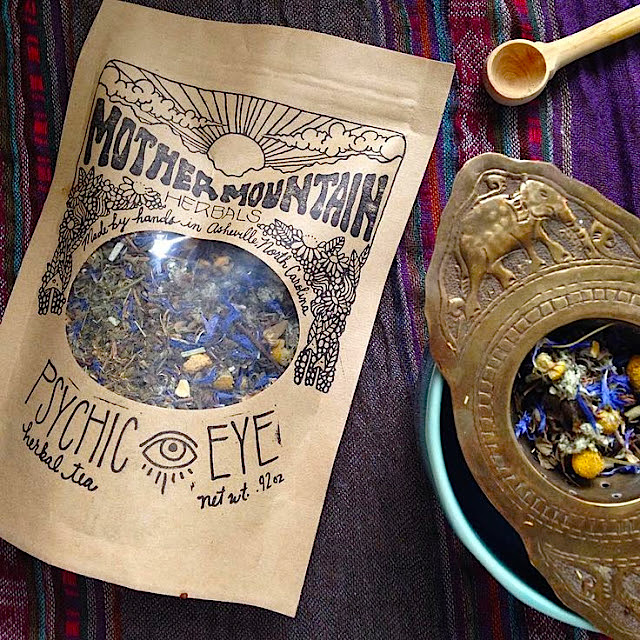 ★ The Women Of Rural Russia.

★ Witch Chai : Sarah Anne Lawless on how to create your own tea ceremony to connect with local plant spirits.

★ 2016 : The Year Of The Queen continues to unfold in the most excellent fashion as an Early Egyptian Queen Is Revealed In 5,000 Year Old Hieroglyphs.

★ John Dee was one of our planet's most fascinating characters! I will NEVER tire of learning more about this legendary Book Nerd & Magician.

★ Plant Magic & The Men Who Sold The World :

Like gods and people, plants exist for themselves — and as part of the complex ecologies from which they emerge. Many contemporary magical practitioners approach them simply as inert objects to be used in ritual or spellcraft– a perspective and approach that both emerge from and reinforce capitalist materialist culture’s denial of the living intelligences of the other than human world. Far richer, more powerful, and more revolutionary magic comes from engaging plants as allies.

★ If you read my blog because you're interested in "creating the kickass life of your dreams", it is my sincere wish that you learn to Breakup With The Harmful Patterns Of Your Childhood. That is what so much of the work of magick is designed to do- to move you beyond those limiting unconscious patterns & into the realm of fresh possibility.

★ WiTCHY VLOG OF THE WEEK : Chris Orapello on how he found his path as a witch...

You Are Not The Boss Of Me... Developing The 3rd Chakra