★ Witches Hunting Witches is about as lame as lame gets.

★ Alan Moore on The Art Of Magick.

★ Imagine the MAGiCK you could do in this secluded Treehouse getaway! I just added a week of solitary writing here to my bucket list... 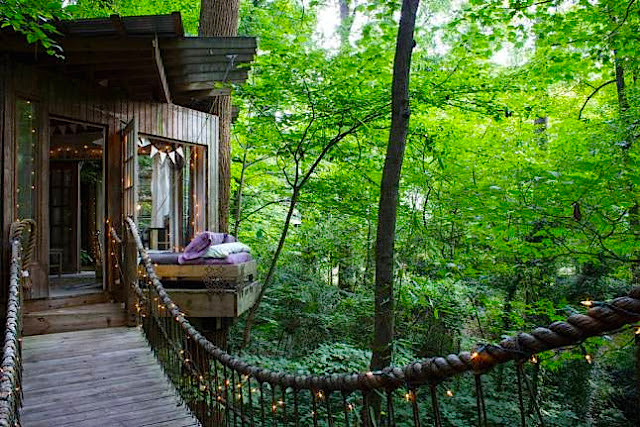 ★ Excavation uncovers the remains of high-status women at Stonehenge, challenging prevailing ideas about the prehistoric monument.

★ What Great Apes Can Teach You About Emotion :

“Just like us, monkeys and apes strive for power, enjoy sex, want security and affection, kill over territory, and value trust and cooperation. Yes, we have computers and airplanes, but our psychological makeup remains that of a social primate.”

★ Landscape Architect’s Top 10 Sacred Trees, including the Witch Tree! I would argue that all trees are sacred, but still… lists like this make for sweet internet cruising.

★ Hollywood has always been ahead of the Woo Woo curve, therefore it surprises me not that Megan Fox is openly witchy.

★ Long live quantum mechanics... Science is so over the scientific method. 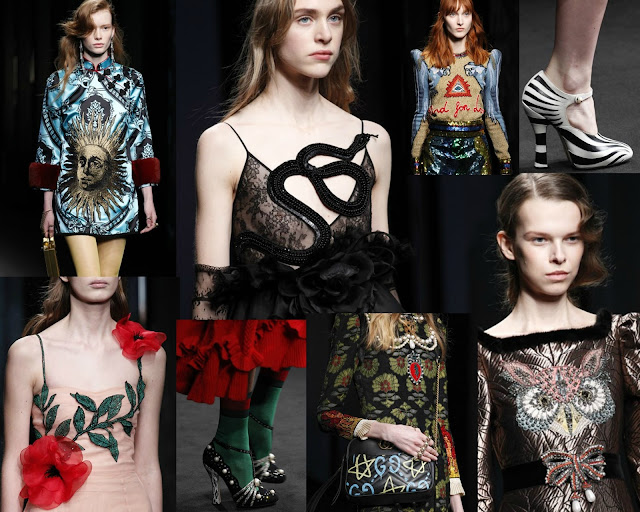 ★ Speaking of the fall collections... I am deep-deep-deeply OBSESSED with Ryan Lo’s latest show. I want to marry it & invite all my girliest girls! Doesn’t it make you wanna stick flowers in your hair and get drunk-drunk-drunk on sugar, eyeliner and too much pastel?

★ Bowie's Ascension, The Manifestation Of A Sandwich & Faeries Bearing Grapes.

★ File this one under- Science Tries To Prove Things Witches Already Know.

★ Fern & Fungi’s Magic & Medicine… I’ll take one of everything!

★ Joan Gage, A Rolling Crone on The Invisible Old Woman.

When Enough Is Not Enough : How To Manifest Life's Pleasures Guilt-Free