★ The Story Is Not The Struggle : Descent is followed by ascent. We go down so that we might come back up to the topside world, changed and carrying the needed treasure, the life-saving medicine.

★ Eco Goth Fashion? Is that a legit thing now? Dunno, but I'm digging this... 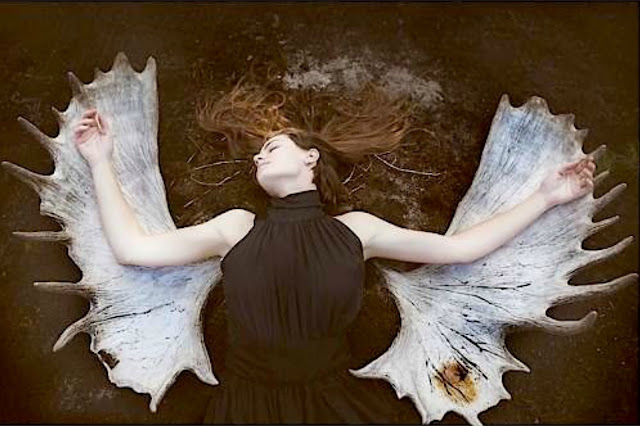 ★ The Many Lives Of Mongolian Shamanism

★ This brings me crazy levels of happiness...

Archaeologists exploring the remote mesas of northern Arizona have uncovered a trove of previously undocumented rock art, including more than 1,500 petroglyphs, and confirmed the presence of a prehistoric solar calendar, which has been marking the seasons for more than 700 years with a striking “shadow dagger” that travels across its sandstone face.

★ Siberean unicorns were totally a thing. Alas- they weren't nearly as sexy as you thought they'd be.

★ Lily Blaise Handmade Dolls : Because every witchy little girl needs a baby with a bindi... 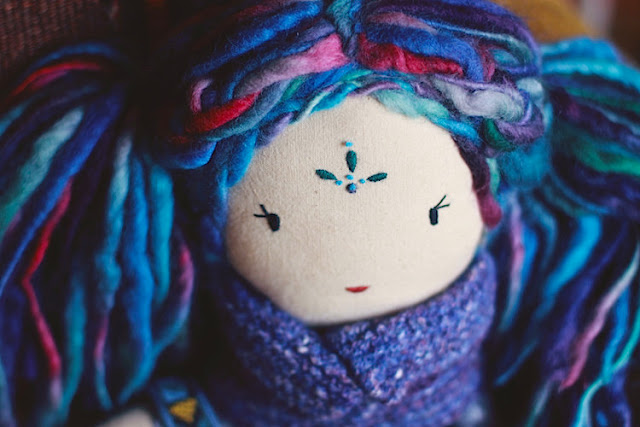 ★ Speaking of handmade... How cool is this?

★ I appreciate when a link can be made between science and spirituality, because it helps those who are driven by stats better understand those of us inclined toward the woo.

★ A brief history of Tarot

★ I am like an ornery old lady when it comes to certain video games, because I believe they are highly addictive, hypnotic & potentially dangerous, depending on the game. Yeah.. Yeah... I know... So NOT hip of me, but look! I'm probably right.

★ Found bones, antlers & fur are one thing, but grave robbing is quite the other. What do you think of this witch who had her home raided by agents from the state Attorney General’s Office after bragging online about taking bones from a "poor man's graveyard"???

★ WiTCHY VLOG OF THE WEEK : Lenora Henson on Hair As A Metaphor...