★ Cry Of The Millennial Witch : In an effort to reach divinity, enlightenment, and guru-status, we’ve banished and demonized the “negative” and the struggle of the human experience…

★ The Soul Of The Rainforest In NYC : Shamanism, Herbalism & Food As Medicine

★ I don’t need designers to incorporate witchy symbolism into their creations for me to see the magick in what they do. And- I use the word magick here in all seriousness. The best designers create external change that creates real internal shifts for both the viewed & the viewer. It’s powerful business, and people who scoff at it’s frivolity are totally missing the boat on one of life’s most pleasurable forms of personal transformation & expression.

Having said that, I ain't mad at the fact that celestial archetypes & tarot totems abound in Dior's latest collection... 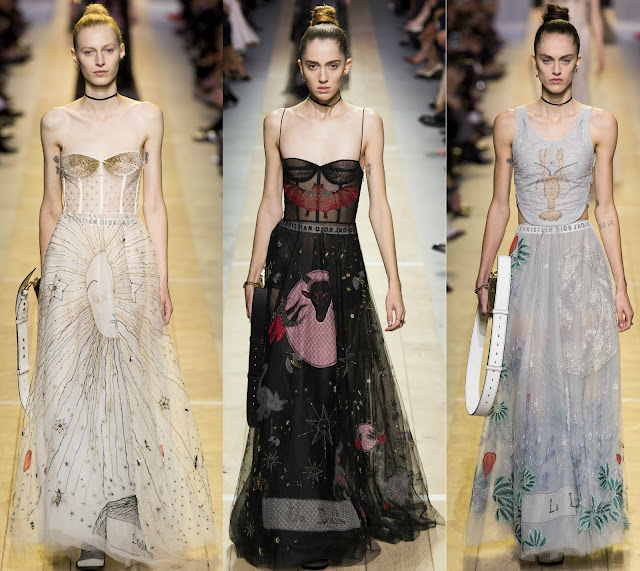 ★ I just got my copy of The Mother Issue of Sabat magazine and am so damn impressed. This thing is a work of art! Check out this interview with editor & creative director Elizabeth Krohn, and then go nab yourself a copy before it sells out like The Maiden Issue did.

★ Nature vs Technology… in the war against paparazzi?

★ Lapis Lazuli is by far my favorite stone, and I have some really gorgeous pieces. Unfortunately, what I have now may be all I'll ever have, because of news like this.

★ How to trick your brain into slowing down time.

★ Leave it to woo woo crunchy California to think of this. We may start using traffic jams & crystals to generate renewable energy.

★ Viking cats were totally a thing.

★ Sciences Occultes magazine's fall issue… I believe this was created a few years back, but it’s still gorgeous & right on point for today. 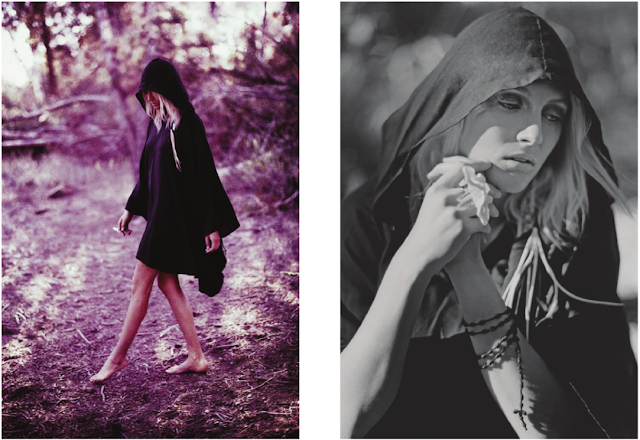 ★ Black Mirror : Artificial intelligence as a path to... what? If this were to become a trend, would it be a detriment to the grieving process? A disgrace to those we are attempting to memorialize? Or a beautiful way to stay in touch with the essence of our loved ones?

★ Apes may be able to tell what you're thinking.

★ Folklorists, anthropologists, ethnologists and linguists have long puzzled over why complex mythical stories that surface in cultures widely separated in space and time are strikingly similar... Carl Jung, the founding father of analytic psychology, believed that myths appear in similar forms in different cultures because they emerge from an area of the mind called the collective unconscious... However- by and large, structures of mythical stories, which sometimes remain unchanged for thousands of years, closely parallel the history of large-scale human migratory movements.

★ These kung-fu trained, feminist nuns are cycling across Nepal to protest human trafficking.

★ Why Neuroscientists Need to Study the Crow : The neocortex is argued to be the seat of cognition, but crows, our extraordinarily intelligent feathered friends, don't have one.

★ WiTCHY VLOG OF THE WEEK : Jessi Huntenburg on how Change is a “Doing” Word & The Action Of Self Actualization…


★ Tuesday's Episode Of HiPPiE WiTCH : Magick For A New Age...
May The Force Be With You.