The Weekly Witch Review #121 : The Craft Is Back, ChristoPagan Holidays, Psychics Remember Their First Time & More!

★ Seems like half the world's got post-election blues these days. Therefore- we must begin this week's review with laughter.

★ I love the subtle witchiness of Laurel Hill’s jewelry. Its feels elegant & thoroughly modern and yet something about it invites you to lean in & take a second look. And that’s when you see it… magick. 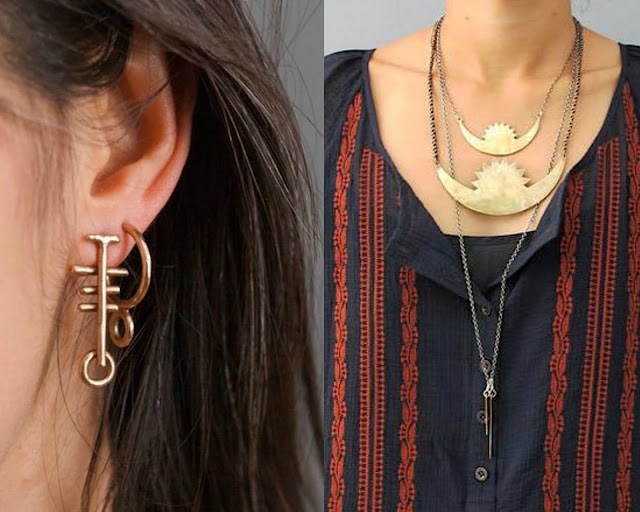 ★ Witches be like, "Yeah... duh". While I do realize that I am 100% not at all responsible for this most excellent development, something about it makes me feel smug anyway... 1,000 Year Old Onion & Garlic Remedy Kills Antibiotic-Resistant Bugs.

★ I LOVE stuff like this... Scientists discover that Mexico's ancient Kukulkan pyramid has two more pyramids inside.

★ 7 Magickal Items to Celebrate Christmas & Yule on a ChristoPagan Path.

★ Morgan le Fay, Nimue & Guinevere... are often held up as examples of how women’s influence could lead to the ruin of even the most powerful men. This is a recurring theme throughout the fifteenth century Arthurian legends, pitting female characters with strangely progressive agency against the mores of the time that said that powerful women were a danger to all men, but especially to those who served as the keepers of the status quo.

★ In case you've got some hippie witchy houseboat fantasies... 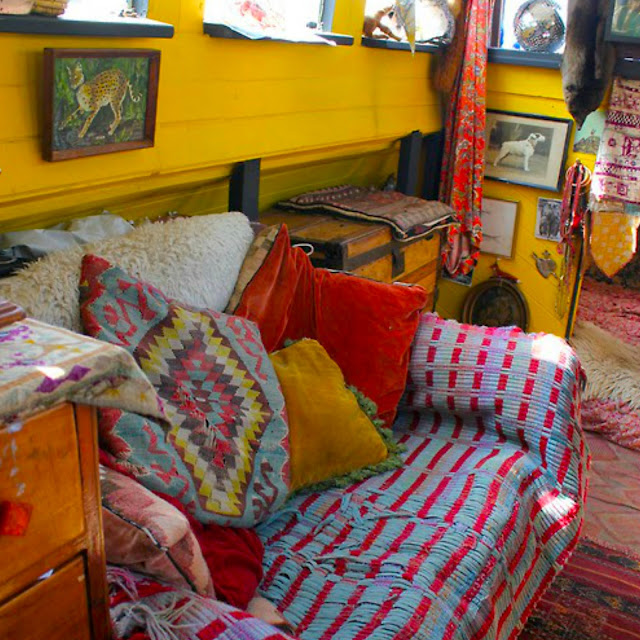 ★ I believe one of the reasons Gwyneth Paltrow is such a polarizing figure is the fact that she can be downright witchy. Case in point : this podcast interview she did with Garance Doré & the ingredient list for her new fragrance, which is... composed entirely of natural elements, harnessing the healing and even mystical powers of plants, flowers, and barks.

★ Oh to be a bird! These maps reveal the secret lives of animals.

★ Less is more, dirt is safe, beauty is everywhere... 7 Fun Ways To Keep Kids (Or Your Inner Child) Connected To Nature.

★ Psychics describe the moment they knew they were gifted.

★ Let yourself be amazed. Magick is amazing...


Wonder is not the same as doubt, and magick is wondrous.
Let’s not trivialise what we’re capable of doing with magick.

★ The 9 Lives Of David Blaine : Why the world's most famous street magician keeps risking his life in the name of entertainment.

★ Your Power Can Change Everything.

★ WiTCHY VLOG OF THE WEEK : Avalon's Spiritual Odyssey on The Beauty & Power Of Setting Up Altars In Your Home...