★ Harry Potter & The Cursed Transition : The Minister of Magic gets a briefing on Donald Trump.

★ Let's See How Alive We Can Be : Elizabeth Gilbert's Brand Of Magickal Thinking...

*editor's note : there were so many delicious sentences & amusing turns of a phrase peppered throughout this piece by Jessica Pressler, that I had to look her up & MUST print her name here. That writing... Those words... She definitely got my attention...

"Eat Pray Love wasn’t just a best seller, it was a juggernaut — which, in case you don’t know, is derived from a Hindi word for the god who sits on a massive cart used in spiritual processions that supposedly crushed the occasional devotee caught in its path — an unstoppable force..."

"...you can’t tell by their tear-stained faces, which are turned toward the stage like plants toward light. Gilbert, who is tall and blonde with a face as open and friendly as a sunflower, makes a natural guru for the age of aspirational spirituality..." 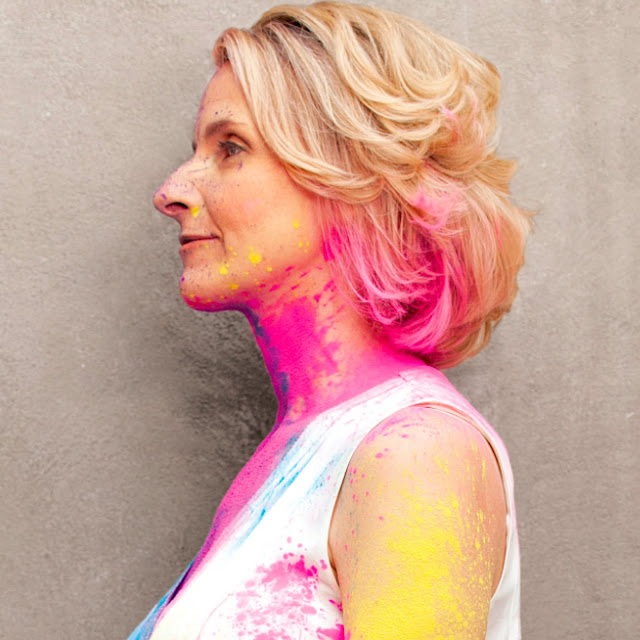 ★ Stitching the Stars: Trailblazing Astronomer Maria Mitchell on the Needle as an instrument of the mind and why she believes women are better suited for astronomy than men.

★ Let this hypnotist show you how to stay focused and achieve your goals.

★ New Rule: All Purchases Subject to a 7-Day Mental Quarantine...

Look, I know that buying things feels good. So does tossing out stuff that you don’t use. But wouldn’t it feel so much better to spend that time and money on something you’ll actually use or enjoy instead?

★ How Does The Craft Hold Up as a Witchy Institution 20 Years Later?

★ The 15th Anniversary of Santa Muerte Coming Out of The Closet : "Doña Queta, as she’s affectionately known, unintentionally launched the fastest growing new religious movement in the Americas by setting her life-size statue of the Bony Lady out on the sidewalk in front of her home on Halloween of 2001"-Andrew Chesnut PhD (photo by Marco Antonio Ferreira)... 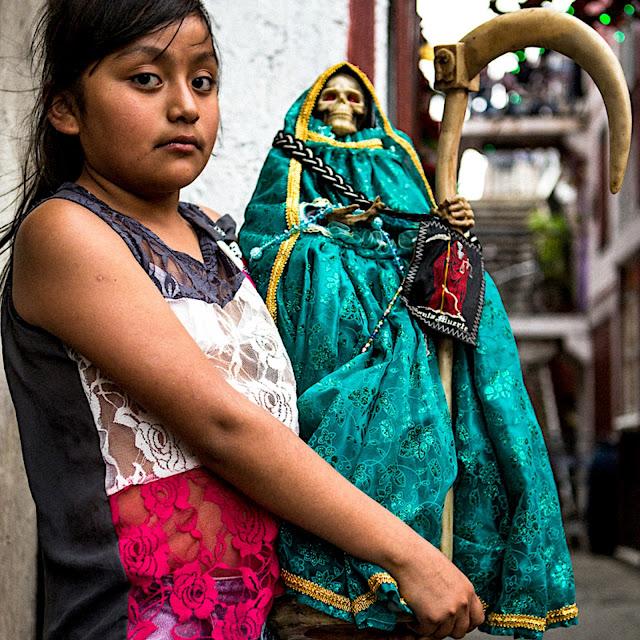 ★ Much of evolutionary astrologer Steven Forrest's writing has been aimed at people who want to learn astrology, but his recently reissued The Night Speaks is a book about WHY to do astrology in the first place- and, perhaps at an even deeper level, why to believe in it.

★ 8 Obscure Emotional States You've Felt But Didn't Have A Name For : I like to call #3 "Libra Brain". It's a state I know well.

★ Blame it on the LSD : Meet the psychedelics-obsessed scientist who wanted to learn the language of dolphins.

★ Creating Your Own Herbal Apothecary At Home.

★ The Divine answers prayers in the most creative ways if invited.

★ What Happened When One Witchy Woman Told The Goddess To Fuck Off...

Life isn’t all angels and unicorns and positivity... Sometimes you need to tell God to Fuck Off. That’s OK. Just know that when you are ready, She’ll be back.

★ Tuesday's Episode Of HiPPiE WiTCH : Magick For A New Age...
Tap Into Your Intuition & Creativity With The Tarot Lady, Theresa Reed