★ Because magick is magick… Seeing Is Believing.


Sender of true oracles... While I sleep send me your unerring skill...
To read what is and what will be.

★ Grief is a journey. Don’t remove my pain. It is my chance to heal... 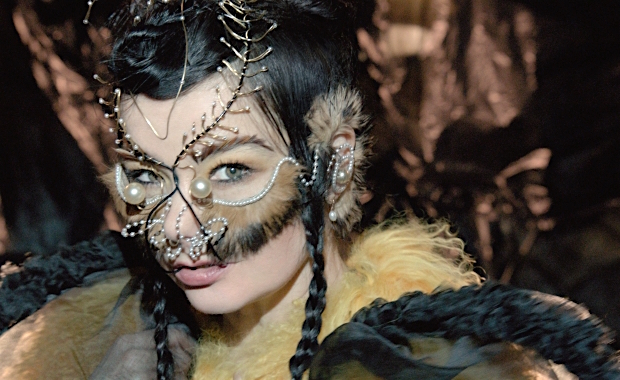 ★ Ancient Egyptians were so far ahead of their time... Defy age using this 3,600-Year-Old Face Cream Recipe.

★ Dear Witches... If you're so powerful, why aren't you rich?

★ It's the Saturday before Halloween, and a group of relative strangers, some costumed, has huddled around the source of the music, a black shrouded stage erected by masked characters who have arrived on bicycles with a dollhouse full of equipment in tow...

How a Koreatown Street-Corner Puppet Show Became a Religious Experience.

★ Tis the season for whimsy & magickal magickalness with a fanciful twist... 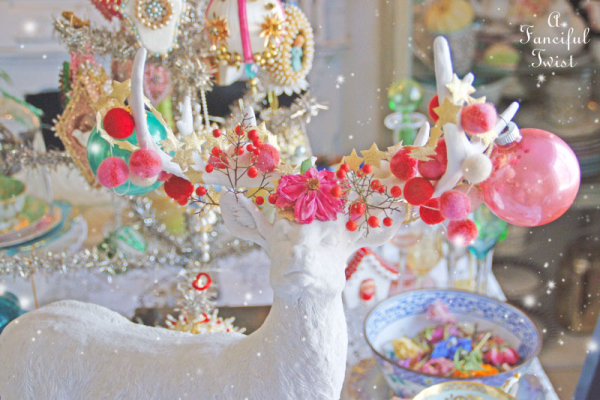 ★ Yuletide Ouija & Hex Bombs? Ugly Xmas Sweaters for Satanists? This one's for those of you who do NOT do pink & sparkles.... The Ultimate Darkling Holiday Gift Guide.

★ Can we biologically inherit trauma?

★ Do yourself a favor and carve out some time to fully digest this deep, juicy read about America’s First Black President. It's worth savoring every word. I particularly enjoyed the section on the power of symbolism…

Barack Obama’s victories in 2008 and 2012 were dismissed by some of his critics as merely symbolic for African Americans. But there is nothing “mere” about symbols.

★ Why Do Angels Always Say Fear Not?

★ 5 Ways To Celebrate Yule Without Spending A Dime.

★ WiTCHY VLOG OF THE WEEK : SummerDressAndPearls on Her Experience with A Course In Miracles…


★ Tuesday's Episode Of HiPPiE WiTCH : Magick For A New Age...
3 Steps For Turning Your Happy New Year Into A Happy Life