★ Do you speak the Language Of Flowers?

★ Flowers You Can Eat.

★ Just For The Witch Of It : You've always had the power, my dear. You just had to learn it for yourself... 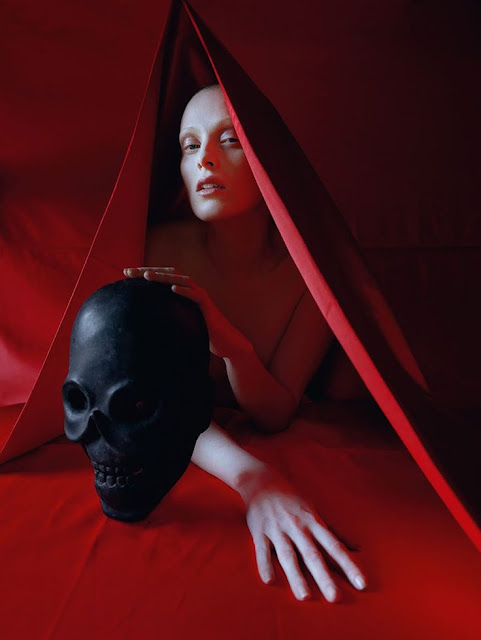 ★ If this world feels like much too much to bear, take heart! Scientists may have found conditions for life on the icy Moons of Saturn.

★ The Apology Bow aka The Ancient Origins Of Your Dog's Guilty Face.

★ Madame Pamita's Seven Secrets To Supercharge Your Spellwork eBook is FREE for her newsletter subscribers & definitely worth giving up your email addy. It's gorgeous, too!

★Way back in the ancient days of the 90s, I read a Hollywood puff piece in which Dylan McDermott said of his then wife, Shiva Rose, "She's the most feminine woman I've ever met." Something about that stuck with me through the years. I just loved the adoring way in which it was said. Decades later, Shiva Rose is still exquisitely feminine. She's often photographed in bohemian floral gowns, hair flowing freely, as she picks fresh produce from her garden or whips up something delicious in the kitchen. Here she is sharing some favorite Iranian Beauty Secrets from her childhood. With ingredients like lotus, saffron & rosewater, they too are- just as you might expect- exquisitely feminine.

★ 6 High Vibe Essential Oils to help you tap into the magick of spring... 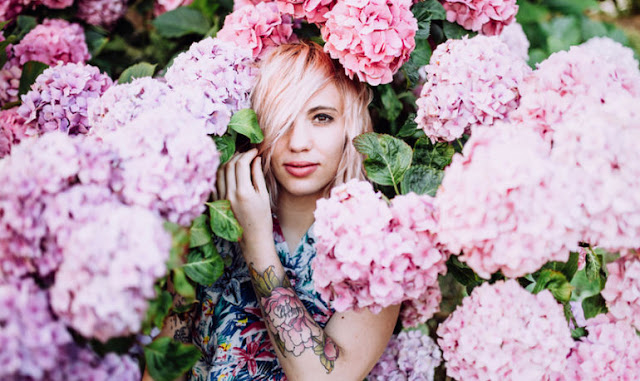 ★ The Dark Queen... She is a complicated and intricate creature forged from Otherness; often in full command of magical abilities, sometimes a Witch, sometimes a Shapeshifter, sometimes a Seer… but always she is a ruler, in complete control of herself, her power, and frequently, her kingdom.

★ Keeping on the fairy tale theme... This piece on the oft-maligned archetype of The Stepmother is so gorgeously written & well worth settling in with a freshly poured cup of tea & an open heart. It's long, but- if you hang with it- you'll find it makes a satisfying parallel between witches & stepmothers.

★ No doubt Jesus is alive & well in the hearts & minds of millions of believers all around the world, but- this piece boldly suggests he may never have existed at all.

★ I think I may have just fallen for a cleverly worded sales pitch on why I NEED to add these selenite rods to my already obnoxious crystal collection. #SomebodyStopMe

★ One God, A Multitude Of Jerks?

★ Magickal Foodie Magickalness : Behold the magick of The Sunkissed Kitchen.

★ Witchy women be hiding crystals in their bras like... Hee Hee Hee. You can't stop me!

★ WiTCHY VLOG OF THE WEEK : The Witchy Mommy shares 3 Herbs For Supporting Yourself During Mercury Retrograde…


★ JOiN ME on Patreon for 2 exclusive videos + 3 BONUS episodes of HiPPiE WiTCH : Magick For A New Age every month!