★ Everything You Need to Know About Animism.

★ The Complete Human Being : Occult Tactics For Mind/Body Mastery.

★ What witch doesn't want to peruse an ancient manuscript filled with 1,000 year old plant remedies? The British Library owns the only extant illustrated Old English herbal and has just made it that much easier for us to peruse at will... 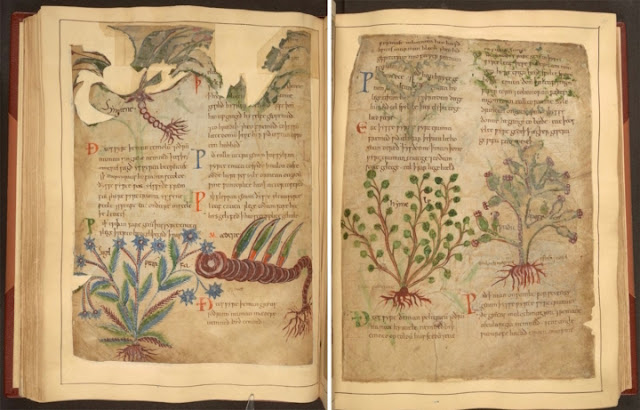 ★ Magickal Street Art Transformations... the owl is my favorite!

★ Have you ever made your own rose water? I've got the sudden urge to give it a whirl. It seems a tad complicated & maybe even ripe with the potential to fail, but that's part of the intrigue of kitchen witchery, right? Nothing ventured nothing gained...

★ The Story Of Three Athames.

★ It's easy to understand why humans have always been drawn to mermaids: they're beautiful, carefree, elegant, magickal and get to spend a lot of time at the beach. But before they were Disney princesses, they were killers who led men astray and drove them mad...

★ The Cosmology Of Poe.

★ Is it okay to hex a Nazi? How Anti-Fascist Witches are mobilizing under Trump. 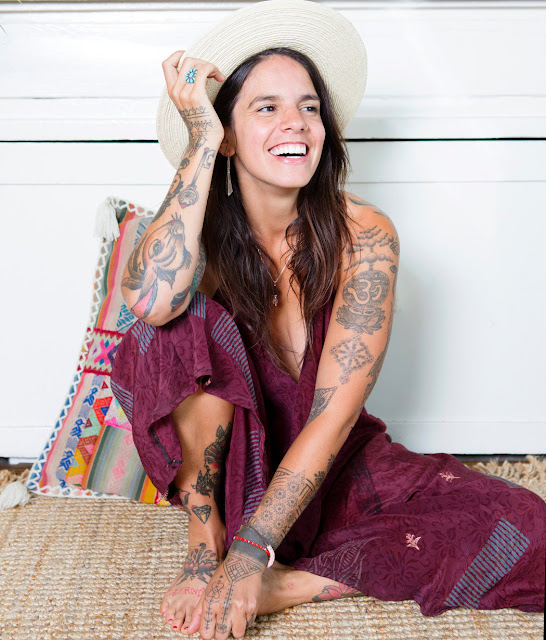 ★ There are about 100,000 species of fungi, but only 80 or so glow in the dark. Here’s what Joanna Klein learned when she tried to find these bioluminescent organisms, starting with “The first rule of mushroom hunting is don’t do it, because you always find what you’re NOT looking for.”

★ 5 Ways You're Practicing Magick If You're Doing Yoga... To be fully human is to be fully united with the above and the below. One is not better than the other, but it is the integration and union of the two that encourages the spark of magick.

★ Georgia O’Keeffe’s Recipes Are As Beautiful As Her Art… (I'm really just including this link here as a kind of NOTE TO SELF. I want this book!)

★ Female dragonflies fake sudden death to avoid male advances... Honestly- what woman has not done something similar at least once in her life?

★ i HEART dandelions... Dandelions are endlessly useful to us humans as food and medicine. Every single part of the dandelion is useful in some way.

★ WiTCHY VLOG OF THE WEEK : Hannah Borrielllo's What A Wiccan Looks Like...