★ The Many Different Kinds Of Divination.

★ Wishing on a star! Quick... Read this before the weekend gets too far gone. Then bust out your binoculars & head for the hills! 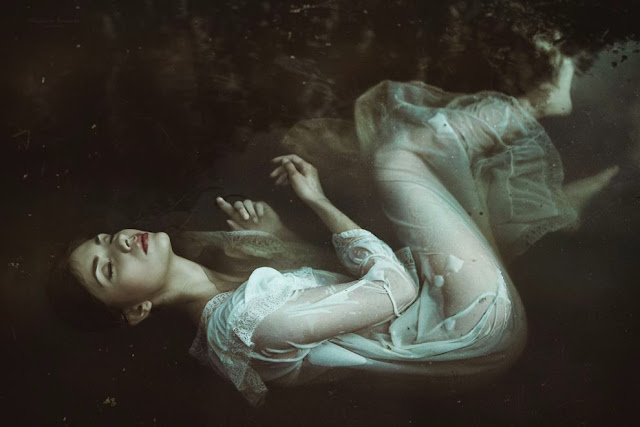 ★ 9 Rules For Being Human Passed Down From Ancient Texts.

★ I can't stop thinking about this & how AWESOME it is. I read it last night and then had to dig it back out first thing this morning for a rehash. Read in the context of my personal belief, which is that heaven & hell are metaphors for our experience of life and the results of the choices we make, even- & maybe even especially- the results of the thoughts we choose to think, this letter Hillary Clinton's pastor wrote her the day after last year's election really resonates. (You might want to turn the volume off on your computer for this. CNN can be a lil' overzealous with the video ads).

★ Can you be proud of a friend’s art & life, even though you basically have had no hand in their creation? Because I feel like that about my friend, Heather. Maybe it’s just that I’m proud to know her? Yeah. Maybe that’s it. Check her out…

STARSTRUCK : “There is a certain romance in the struggle of loneliness which eventually leads one to reluctantly glimpse into the divine mirror of the self. In relinquishing my hold on truth and surrendering to wonder, the sun has revealed its childlike luminescence and the sea has called to me from beyond the grave of cynicism.”

★ How Witchcraft Became A Brand.

★ BRAiN DRAiN : Neuroscientists say multitasking literally drains the energy reserves of your brain, and social media ain’t helping matters at all. Your mind needs time to wander, and daydreaming is creatively restorative. Permission to do nothing hereby granted…

★ THE WOO WOO STRiKES BACK : Jennifer Lawrence revealed that after purchasing a home filled with crystals, she had them "yanked" out despite being warned of their power. Then her house flooded.

★ Headed to Boston & Salem next month with the kid for our annual birthday trip & am now adding this kickass witchy shop to my tourist TO DO list...

HAUSWiTCH : Meet the millennial witches shaking up Massachusetts with a hip new brand of the craft... 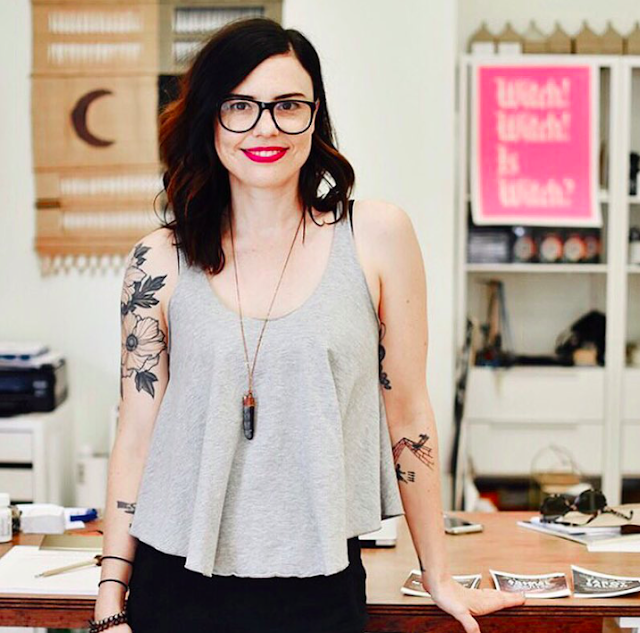 ★ Filter Bubbles & How They Are Distorting Your Reality.

★ Witchcraft As Devotion : A Closer Look at the Practices and Principles of Witchcraft in the Modern Age.

★ It’s easy to get upset at someone who has hurt you — but what’s the best way to get them back? What kind of REVENGE, served cold perhaps, can you dream up?

★ In order to be a real Time Wizard, you'll have to learn how to slow down & speed up time.

★ SEXY MAN ALERT : I came for the magickal cabins in the woods & stayed for the smokin’ hawt builder… Also- the Pacific Northwest landscape is WHY I’ve seen the first Twilight movie a jillions times. Okay- Edward Cullen, too. But that rainforest, right? SO GOOD.

★ ART is MAGiCK. MAGiCK is ART…. If you haven’t done so already, I really hope you’ll watch this video in its entirety. I got to hang out with Jim Carrey for 3 days many years ago, and the Jim in this video is the Jim I met. He was thoughtful, kind & not at all the big goofy persona he created by way of some of his most famous characters. All he wanted to do was talk about his kid & ask about mine. I will always remember & appreciate that.

★ Why the fear of witchcraft still hasn’t gone away.

★ WiTCHY VLOG OF THE WEEK : Layla Martin on Busting The Masculine vs Feminine Myth...


★ JOiN ME on Patreon for 2 exclusive videos + 3 BONUS episodes of HiPPiE WiTCH : Magick For A New Age every month!