★ October is For Witches.

★ How stunning is this photo of Cris Ashburn modeling her very own Helkappe Death Paint? 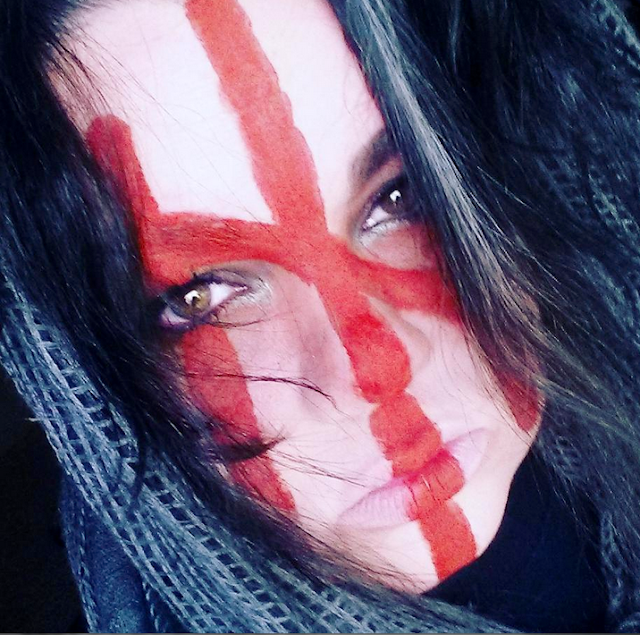 ★ Were there female viking warriors? A DNA analysis showed that remains from a 10th-century tomb in Sweden belonged to a woman.

★ Twitter lost it's mind over this news the other day : A dark Sabrina the Teenage Witch TV show is in the works at The CW, and it promises to be less Melissa Joan Hart, more Sissy Spacek.

★ Yoga Masters Use Mudras To Get Rid Of Headaches & Anxiety.

★ Recipes For Self Love.

★ RiTUAL TO DEMETER : "With The Strength Of The Mother, We Will Rise!" I love popping in every once & awhile to see what this witch has been up to. She seems to have found a tight group of women to circle with & true sincerity in her craft... 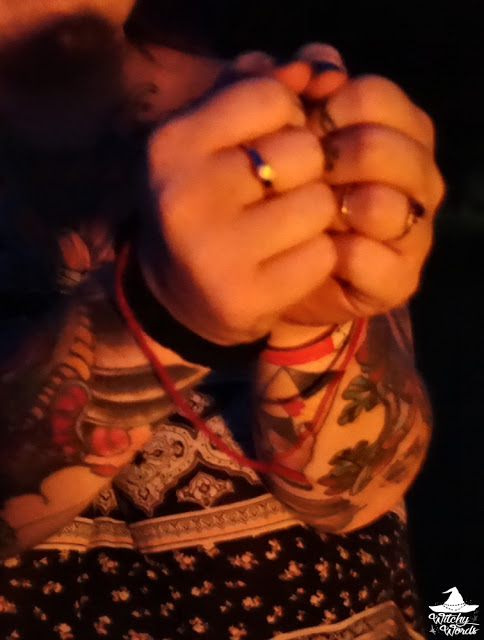 ★ CHAGA SHROOMS : 3 Health Benefits From The King Of Plants.

★ Lost Rivers & Pink Roses (scroll past the gorgeous party girl photos to get to Rosalind Jana's lovely reflection)... London is full of underground rivers. There’s something seductive in the image: water wending its way under the streets and along the edges of graveyards, relentlessly committed to moving on by any means necessary.

★ How The Hoodwitch's Bri Luna Brought Bruja Magick To Instagram.

★ Where The Hell Is Wayne, Doreen? Yikes! Doreen Virtue has really stirred up a public relations shit storm with the way she's been presenting her recent conversion to Christianity. It might be a good idea for us all to write Hay House, letting them know that, while they may be looking out for their bottom line, in the end- they could be doing real damage to the bonds of trust our beloved Louise Hay built over decades of authentic service to the new age community.

★ In my opinion & generally speaking, Europe does it better- at least when it comes to fashion. I haven't yet had a chance to check out all of London's shows, but here are some of the pieces that have caught my eye so far : Gareth Pugh - Ryan Lo - Mary Katrantzou - Christopher Kane - Marques’Almeida - Temperley - Erdem

★ I've said it before & I'll say it again... Gucci is my spirit animal!!! And really- it's not so much about Gucci as a brand but the humor & magick of designer Alessandro Michele that has me wanting to cover myself in snakes & floral print everything. Check out the invite for Gucci's Spring/Summer 2018 show. It came with a set of black charm candles, a sprinkling of occult symbolism & Hypnotism as the theme. And then there's this Gucci suit Harry Styles wore last week... just sayin'.

★ Also- if you came of age in the 90s &/or you're a fan of the original "super models", do yourself a favor & watch the Versace show on full screen with the volume on high, and be sure to stick around for the finale.

★ JOiN ME on Patreon for 2 exclusive videos + 3 BONUS episodes of HiPPiE WiTCH : Magick For A New Age every month!