★ DiY WiTCHCRAFT : How To Make Your Own Incense.

★ "We don’t perform for people, we perform for the gods..." A community has formed around Chinese opera in Thailand, preserving one of the oldest dramatic art forms in the world... 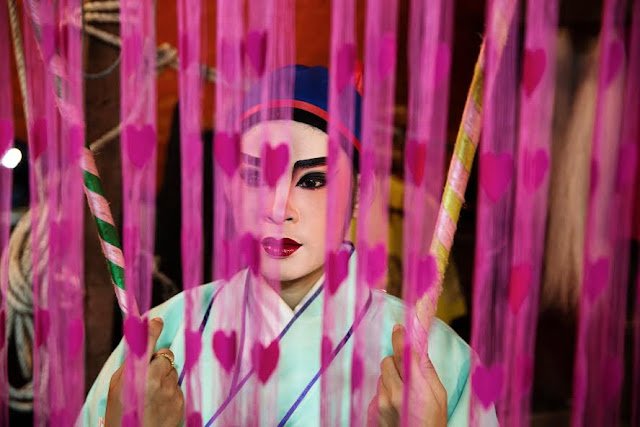 ★ SHROOMS & TREES FOREVER... "What I didn’t realize is that you can learn a whole lot about the social life of fungi and trees with your own eyes and nose. Trees and fungi together form underground structures called ectomycorrhizas in which the fungi wrap around the roots. Matsutake mushrooms form these kinds of symbiotic relations; they make it possible for surrounding trees to forage for water in a lot more places, and they bring nutrients in. This interaction forms a cross-species world underground. And it turns out you can see it."

★ The Wild Hunt recently did a feature on this Youtube channel Heathen Hearth, and it grabbed me right away. The intro video is especially cool, as it breaks down the meaning of the words Heathen and Hearth all the way back to the good ol' pagan days of yore.

★ Creating lace is magickal... almost like a form of witchcraft.

★ Here’s one for the Harry Potter Cult Of Kickass Nerdery…  Anxiety Is A Boggart.

★ Iceland’s First Pagan Temple in 1000 Years Will Be Ready At The End Of 2018 : The temple has been designed in a timeless aesthetic, with Viking-era connotations in a circular shape built into surrounding natural features. The design will also take into account the significance of planetary alignments, the golden ration & sacred geometry.

★ The Japanese practice of shinrin-yoku—literally translated as “forest bathing”—is based on a simple premise: immerse yourself in the forest, absorb its sights, sounds, and smells, and you will reap numerous psychological and physiological benefits... 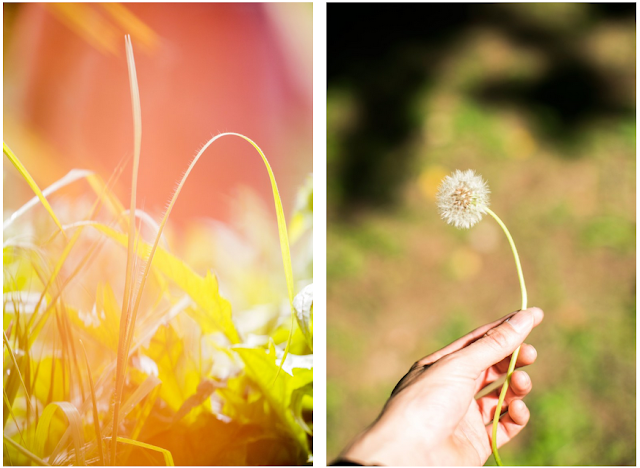 Time says “Let there be”
every moment and instantly
there is space and the radiance
of each bright galaxy.

And eyes beholding radiance.
And the gnats’ flickering dance.
And the seas’ expanse.
And death, and chance...

★ A Demonstration of Proper Opossum Massage Techniques... Just so you know. You’ve probably been doing it wrong.

★ Authenticity In The Age Of Social Media... We are exhorted to be our most authentic self in the most inauthentic environment ever created. We are encouraged to post about beauty and truth on social media, where the two concepts are rarely within spitting distance of each other. Reality, with all its acne, cramps and tax returns, simply cannot live up to its projected image. So we lie.

★ Everything you ever wanted to know about Brain Fog.

★ Lord Of The Rings on TV : Nearly 45 years after his death, J.R.R. Tolkien scored the biggest Hollywood deal of 2017. Since the British author doesn't return phone calls anymore, it took a phalanx of lawyers and dealmakers to bring to fruition what is poised to be the most expensive TV show ever.

★ Jupiter In The House!

★ Public forests & public libraries are alike: spaces in which everyone is welcome, places in which we can wander & collect, get lost & find what we’re looking for...

★ WiTCHY VLOG OF THE WEEK : The Sea Priestess on Creating A Diagram To Track The Wheel of the Year...


★ Tuesday's Episode Of HiPPiE WiTCH : Magick For A New Age...
Spiritual Rewilding : The Tools Of Magick...

★ JOiN ME on Patreon for BONUS episodes of HiPPiE WiTCH : Magick For A New Age every month!