BOOK NERD : Kickass Quotes From The Witch In Every Woman by Laurie Cabot 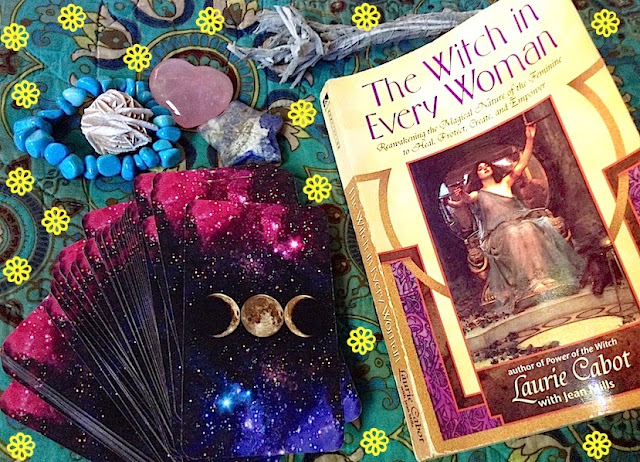 (2015 UPDATE... I got to speak with the legend herself! So epic...)
An interview with Laurie Cabot on The Art & Science Of Magick


This is one of those books that could be, for the right woman at the right time, a total game changer. It is as empowering as anything I've come across, a fiery celebration of the Sovereign Goddess within...

In it, Laurie Cabot declares that there is a Witch in every woman and that, by bringing this ancient archetype to the forefront of our lives, we are strengthened, validated and gifted with our own sense of power.

It's about taking responsibility for our own experience of life and being of service to our fellow human beings in a way that does not deplete our energies but reinforces them.

You are a powerful creatrix, a magnificent force of Nature, and this book may be the book that finally allows you to not only see that truth but to live it...

★ "All women possess a magical side of their nature that is embodied in the archetype of the Witch. Despite what many would have you believe, Her gifts are life-sustaining, empowering, and restorative." -Laurie Cabot

★ "Despite what our modern society would have you believe, the Witch within you is not dangerous, but protective. She is not frivolous, but exceedingly accurate and trustworthy." -Laurie Cabot 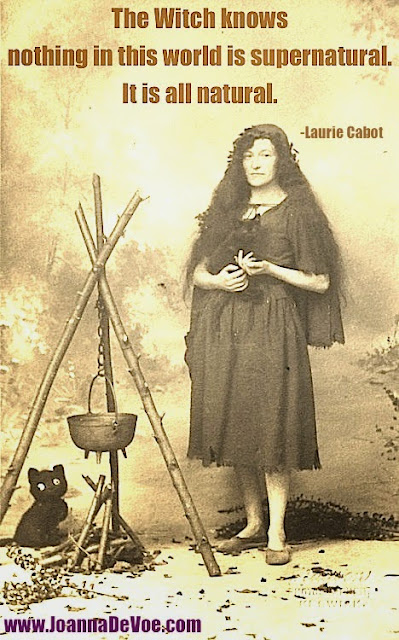 ★ "As I began to learn many of the tenets of Nature religion, I realized that if I called myself a Witch out loud, Nature would hear me. And so, I called myself 'Witch', to Her. I told my cat that I was a Witch, and she understood and purred with great respect. The trees and flowers smiled with me." -Laurie Cabot

★ "Women have innate talents and exceptional abilities that go unnoticed by our society, and that women themselves often do not fully appreciate. If every woman were to listen closely enough to her own secret song- not simply with ears, but with eyes (all three!), loins, breasts, heart, spirit, and soul- she would discover a power that she has carried with her since before the beginning of time." -Laurie Cabot

★ "A woman's true nature is her direct doorway to freedom. The Witch in you is Mother Nature living through you, commanding your power, and unfolding inner knowledge." -Laurie Cabot

★ "The ability to express anger or rage at the right times without shame or guilt does not necessarily make one feel less vulnerable, but more complete. Denying these instincts causes them to dangerously smolder, for when we reject them we lose control of them, and give them the chance to flare up, unannounced and uninvited. A woman's rage and aggression are useful tools as long as they do not burn the woman and everything and everyone else in her path." -Laurie Cabot

★ "Knowing how to wield psychic power leads to real solutions. Your feminine nature is strong, not weak. Your psychic gifts are your tools and landmarks that will allow you to take charge and further your own goals." -Laurie Cabot

★ "There are no limits to Creativity's wanderings. She may seem capricious, at times, unpredictable, whimsical, even downright irresponsible, but more than anything else, She is like breathing- inspiring and indispensable to life." -Laurie Cabot

★ "The Earth's ability to renew herself is an example for each of us to follow. We must look to the future with hope for the restorative powers that dwell inside each of us." -Laurie Cabot

★ "The Witch teaches us how to fine-tune our existence and touch the Earth with tenderness. We can find ways to pollute less, waste less, and destroy less, as we learn to live more peacefully and gently upon the Earth. In mothering our Mother, women especially can have a profound impact on the environment." -Laurie Cabot 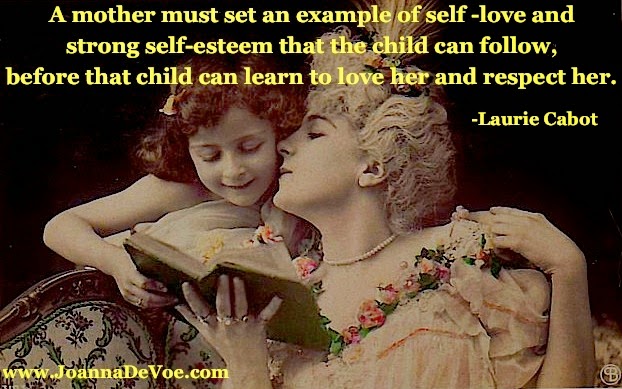 ★ "Women need to learn how fully to appreciate and respect all of our stages of development before society can do the same." -Laurie Cabot

★ "It is exhilarating and meditative to grow old. A woman can enjoy life from an entirely new perspective in old age." -Laurie Cabot

★ "The universe is the Divine. Some of it is in material form. Most of it is in the form of spirit, which we cannot fully know. We do know that we are bigger on the inside than we are on the outside. We are much more than a physical body. Within, we go on forever. We are infinite. We are Divine." -Laurie Cabot


*If you enjoyed these quotes, you might also like to check out this post I did last year when I first discovered The Witch In Every Woman.