Is Magick Enough? Law Of Attraction And The Layaway Plan...

Have you ever tried to do a spell or practice positive affirmations or some other Law Of Attraction technique with maximum sincerity only to find that it didn't work? Like not at all?

Why did that happen? Or NOT happen, as the case may be...

Does MAGiCK ever work on it's own, without any physical effort made on our part to help it along?

I think it does.

In fact, I KNOW it does- at least sometimes- because it's worked for me on numerous occasions, and it's hard to argue with evidence like that.

However- I do not think this is the norm.

I think that it is a beautiful exception to a rule that says, in most cases, you have to meet The Universe half way...


I had the honor of interviewing the delightfully witchy Suzanne Palmieri (author of The Witch Of Little Italy and The Witch Of Belladonna Bay) last year, and she shared with me this idea of a Layaway Plan when it comes to creating "the kickass life of your dreams".

She sets her sights on what she intends to create, declares to The Universe- "that is mine(!)", and then proceeds to make a series of payments, so to speak, over time- until she's brought it fully into being.

"Layaway", by it's original definition, was a nifty policy that many department stores adopted during the Great Depression of the 1930s and continued until credit cards became all the outrageous rage sometime in the mid-80s...

Back in the day, "putting it on layaway" meant that you could claim something that you wanted but couldn't pay for in full, and the store would save it for you until you finished paying for it and were eventually able to take it home.

It was YOURS in intent, and the store was just holding it for you until you could make it yours in a more material way.

What a cool metaphor that is for MAGiCK. It has an energy to it that screams YES!

There's a certain confidence there, a knowing and unshakable belief. It's only a matter of time... This thing is most certainly mine... So mote it be... 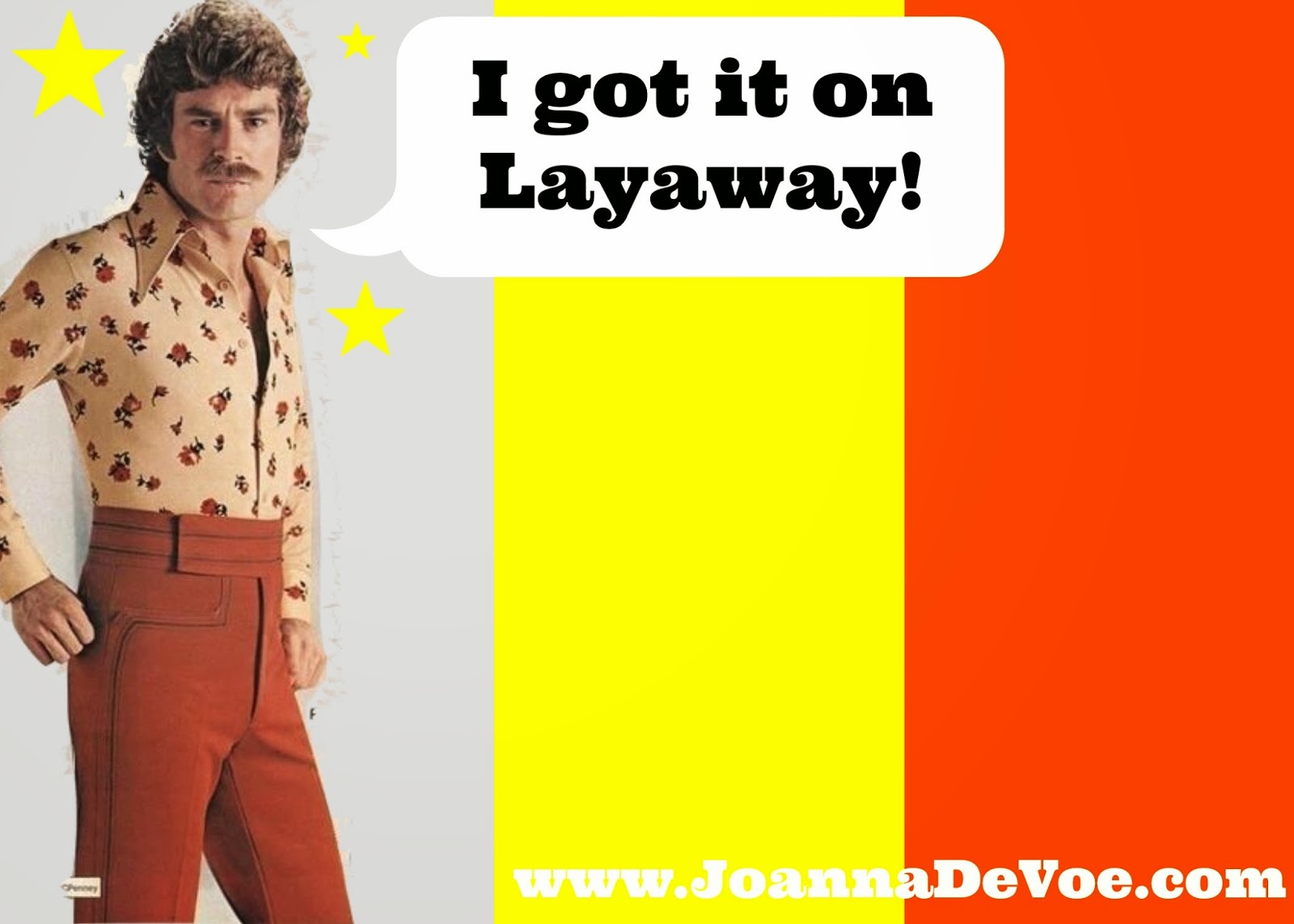 Oh go ahead... Put it on layaway & then start making those payments stat, one right after the other until you are able to bring that baby home!

And- if you'd like some help with that, if you'd like to learn more about creating "the kickass life of your dreams" using MAGiCK and a whole toolbox of awesome psycho-spiritual tools, I'd LOVE to have you JOiN US for this next module of The Psycho-Spiritual Wheel Of The Year.

For the current module, SPRiNG TRANSiTiON, we'll be working with melting any resistance you've got going on inside and clearing the way for the seeds of intention you'd like to plant (or put on layaway!) come spring... 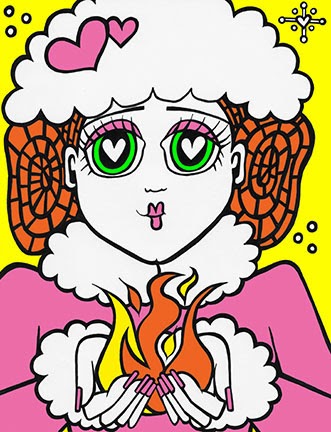 When you order The Spring Transition Module of The Psycho-Spiritual Wheel Of The Year,  you will receive the following content via email :

You will also be invited to join a private Facebook group created just for
the participants in the Psycho-Spiritual Wheel Of The Year.

GOOD NEWS : I've also made it so that, if you'd like to do all eight modules of The Psycho-Spiritual Wheel Of The Year as a complete year & a day program, you get a super sweet discount... 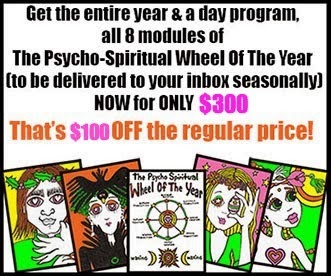