MAJOR ARCANA : The Fool's Journey (Cont.)... LOViNG Your Way Through The Early Phase Of A New Idea + Writing Everything But My First Novel... 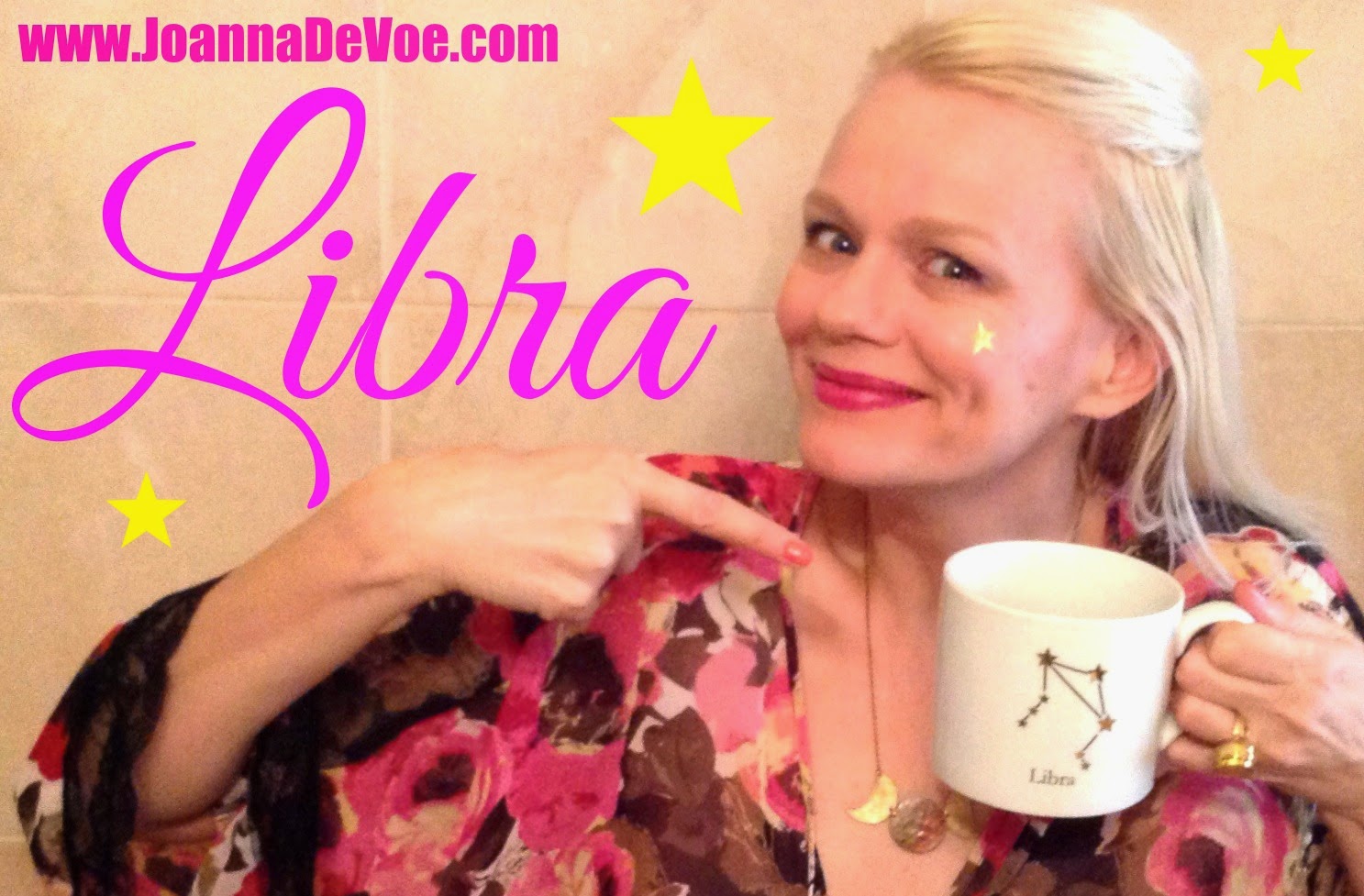 As an airy Libra, I can be a tad impetuous, flitting from one flight of fancy to the next.

This, like all things, can be both good & bad.

It's good, because I am always learning something new and am eager to then turn around & share it here with YOU.

Inspiration is my driving force.

It's bad, because this also makes me prone to flakiness. It can mean stacks & stacks of unfinished projects and a graveyard of stillborn ideas.

I've worked hard in recent years to maximize the benefits of this tendency while turning it's less than stellar aspects into assets.

KiCKASS WiTCH has been incredible training ground for that.

It's shown me that I can be consistent in my inconsistencies, building my brand while capitalizing on the internet's teensy attention span & unquenchable thirst for fresh content...

I can put out a podcast on time(!) week after week with surefooted consistency and mutable content to suit even the ficklest of fancies.

This works out so well that I sometimes think the internet was expressly designed for me!

What it doesn't work so well for is writing a novel.

Writing a novel requires sustained focus and a deep commitment to one idea over a long period of time.

So- why do that to myself? Why go against the grain of my own natural tendencies? Especially when I've already found a formula that works so well here on the internet?

Dorothy Parker once said, "I hate writing, but I love having written."

This is a quote I can relate to!

Writing brings out my every insecurity, and yet- for some crazy reason- I feel compelled to do it. So much so- that I have written a handful of screenplays, countless poems & lyrics (the one form of writing that's a breeze for me), and the first draft of this novel I'm re-working now with the intention of writing four more as a series. (Ha! Ambitious much?)

And- there are days- more days than not (thank goodness!) that I know that is a load of horse shit.

I have published more of my writing in the last 2 1/2 years than I ever have before, including an eBook, hundreds of blog posts, and over a dozen, detailed modules for the programs I offer.

Clearly- writing is NOT the issue. Thinking about writing is... 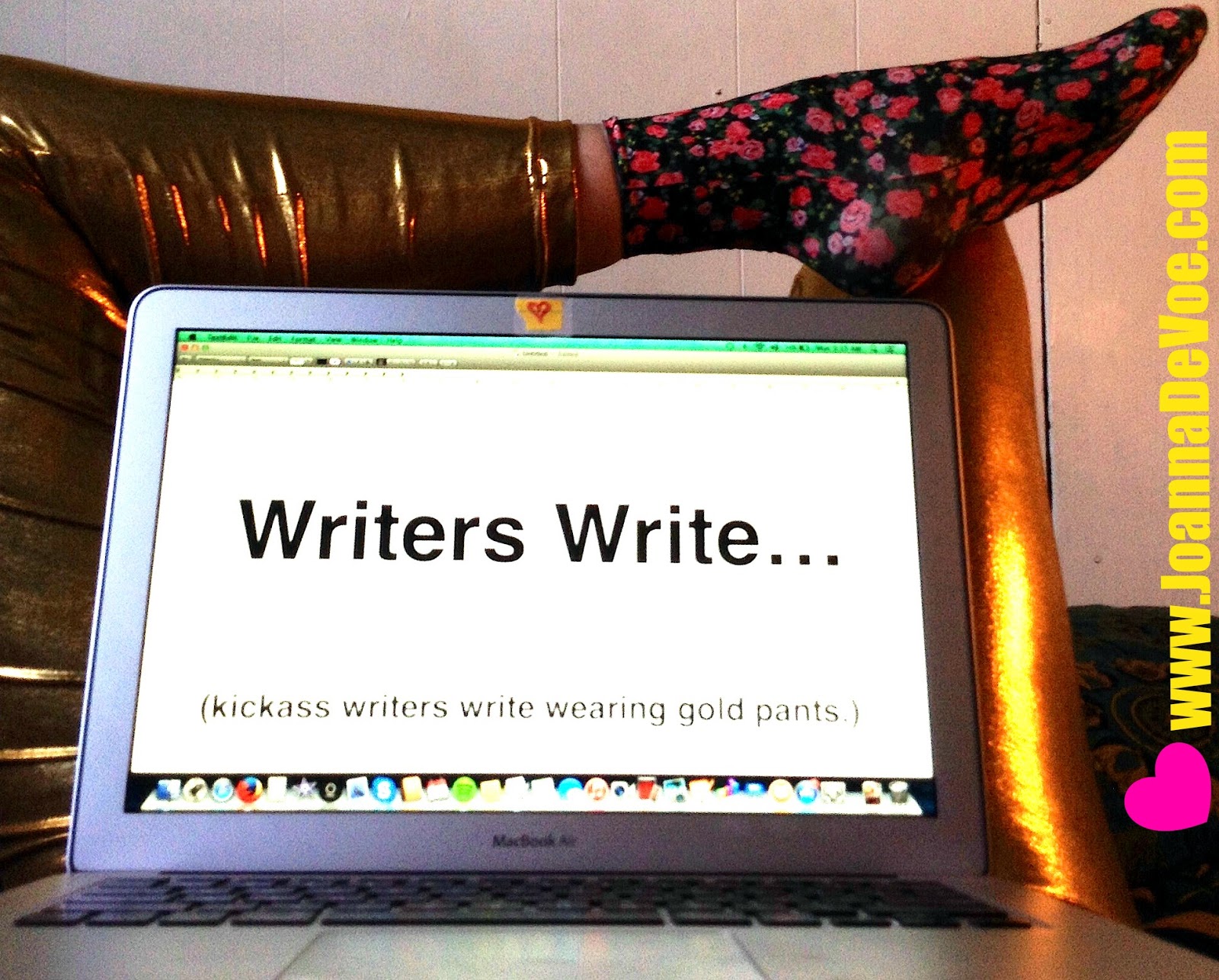 I believe that every challenge we are given or choose to take on is a spiritual opportunity.

When it comes to something that requires sustained faith & discipline over a long period of time (like writing a novel), the opportunity is in fighting the resistance... the resistance to show up... again & again for as many times as it takes to get 'er done.

"Fear doesn't go away. The warrior and the artist live by
the same code of necessity, which dictates that
the battle must be fought anew every day.” -Steven Pressfield

That's why I was talking last week about the importance of silence.

It's hard enough making peace with the resistance within, much less the opinions of others...

By keeping an idea to yourself, holding it safe in your heart for at least the early stages of gestation, you can better nurture it to fruition- which is why I have the 3 Of Swords sitting next to me as I write...

The 3 Of Swords? Isn't that depressing? I suppose it's all in how you look at it.

The 3 Of Swords is one of those cards that can elicit groans of dread when it shows up in a reading. It is often associated with heartbreak & sorrow, but I like to look at it another way...

Considering that the suit of swords is symbolic of air (thought, intellect, inspiration) and that we have, in this particular piece of imagery, three swords piercing through a live, beating heart, I see this as a reminder to avoid outsmarting your Truth.

It's about NOT over-thinking your heart's desire... 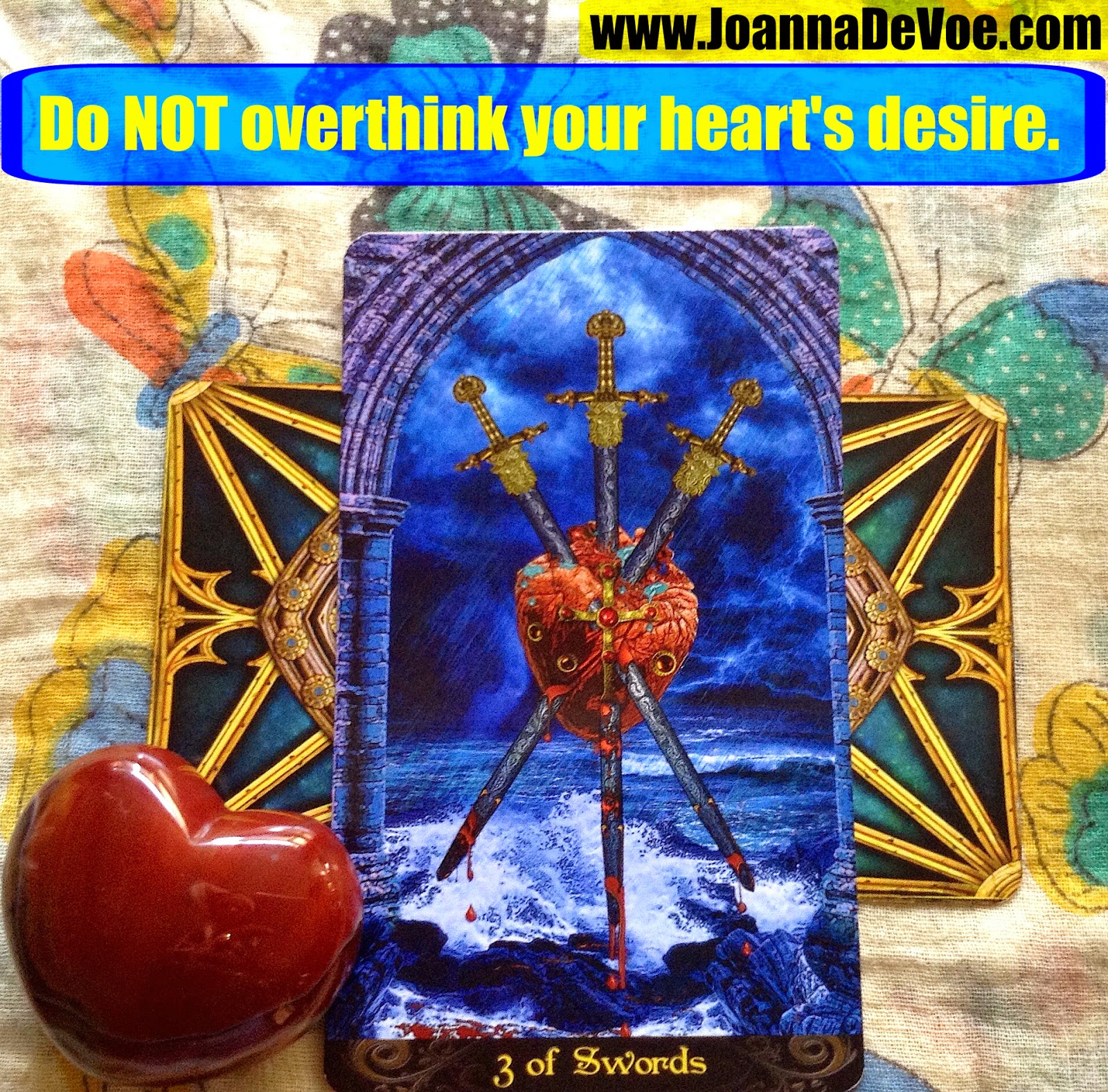 One sword through the heart would, I imagine, get the job done. But three? Now that's just overkill.

And- so is repeatedly weighing the pros & cons of a big idea until you're so confused you don't know which way is up from down.

So is envisioning every possible thing that could ever go wrong until you've lost the JOY of that one awesome thing you were hoping would go right.

This is what happens when you talk yourselves out of your heart's desire.

This is what happens when you live so up in your head that you lose touch with the dreams of your heart.

Your heart is where your soul lives.

It's the beat of your own funky song, your bliss, your Spirit, your LOVE...

Your heart is your gift to the world, and it speaks a language all it's own, a language that the intellect just can't comprehend.

So- the next time you find yourself mentally spinning out of control, take a moment to get very quiet, place your hand over your heart and repeat after me...

Don't talk yourself out of what you know in your heart to be true... -xo